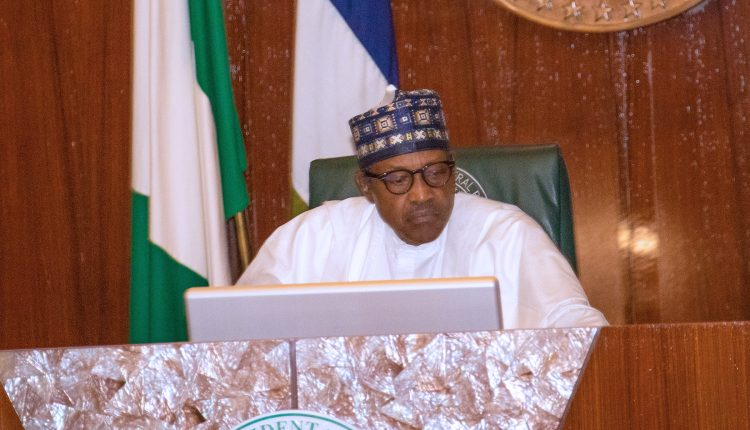 President Muhammadu Buhari is presiding over an emergency meeting of the National Security Council at the Council Chambers of the Presidential Villa, Abuja.

Present at the meeting are Vice President Yemi Osinbajo and Secretary to Government of the Federation, Boss Mustapha.

Others are Ministers of Defence, Major General Bashir Magashi, that of Police Affairs, Maigari Dingyadi and Minister of Interior, Rauf Aregbesola. 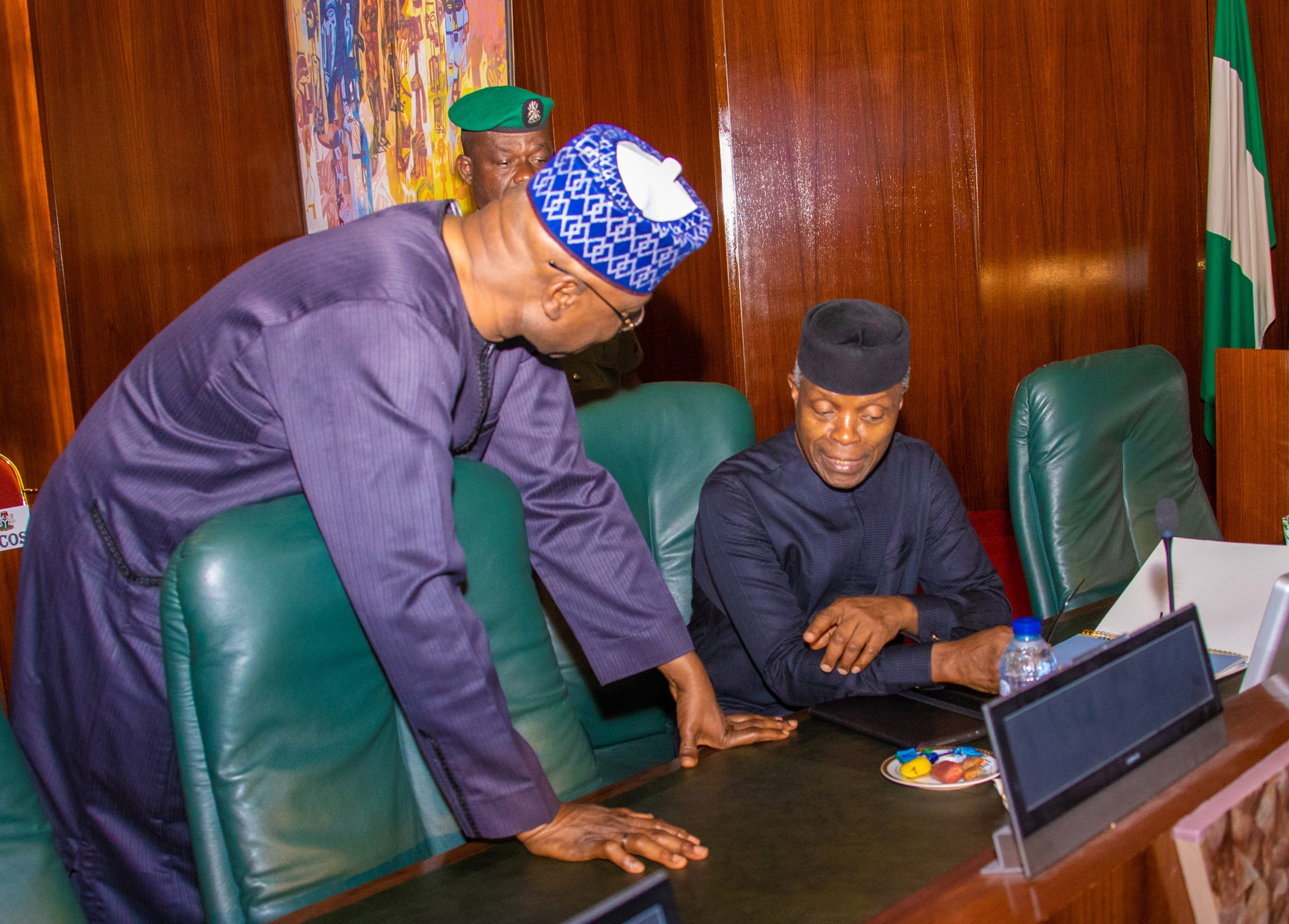 The Chief of Defence Staff, General Lucky Irabor led the Service Chiefs to the meeting.

The Inspector General of Police, Usman Alkali is also in attendance along with heads of other security agencies. 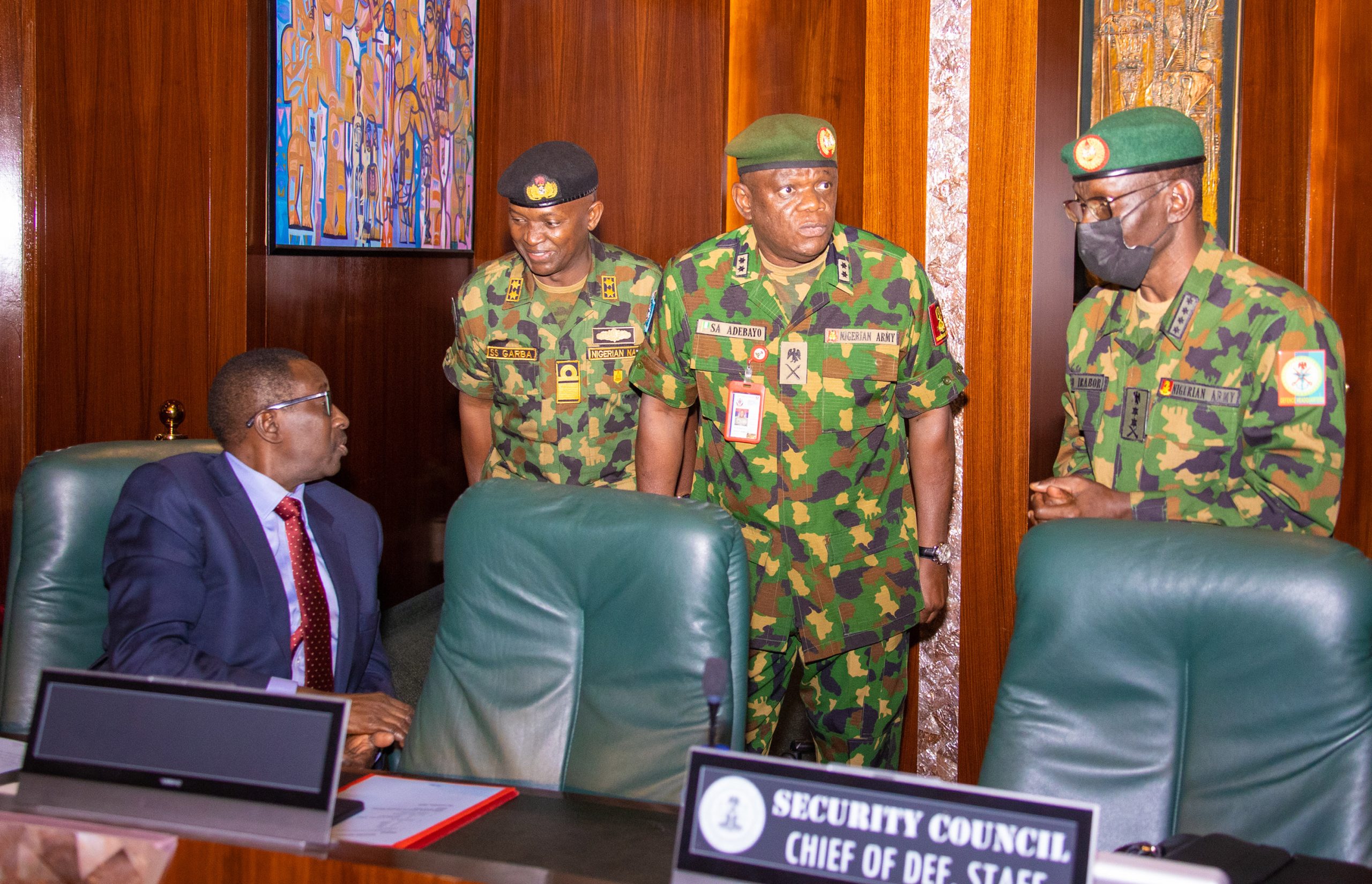 The meeting is expected to take decisive measures against recent reports of threat to peace in the nation’s capital Abuja and other parts of the country.