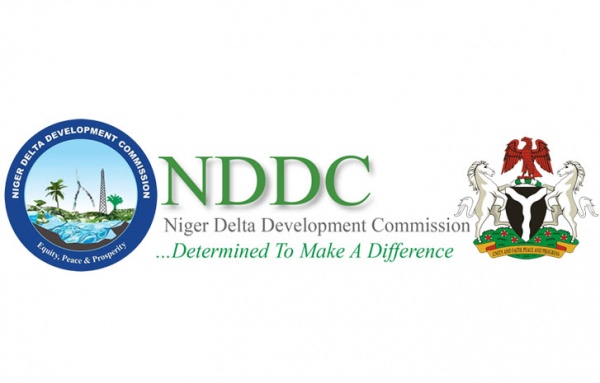 President Muhammadu Buhari on Wednesday asked the Senate to confirm the nomination of the Board of the Niger Delta Development Commission (NDDC).

President Buhari’s letter which was read by the President of the Senate, Ahmad Lawan, also requested the confirmation of the appointment of his Special Adviser on Social Media, Lauretta Onochie, as the substantive Chairman of the NDDC Board along with 15 others as members of the Board.

It was gathered that Onochie beat Chief Albert Okumagba a nominee of the Deputy President of the Senate, Senator Ovie Omo-Agege to clinch the position.

It would be recalled that President Buhari had, in October 2020, nominated Onochie as the National Commissioner of the Independent National Electoral Commission (INEC) to represent Delta State but that nomination was rejected.