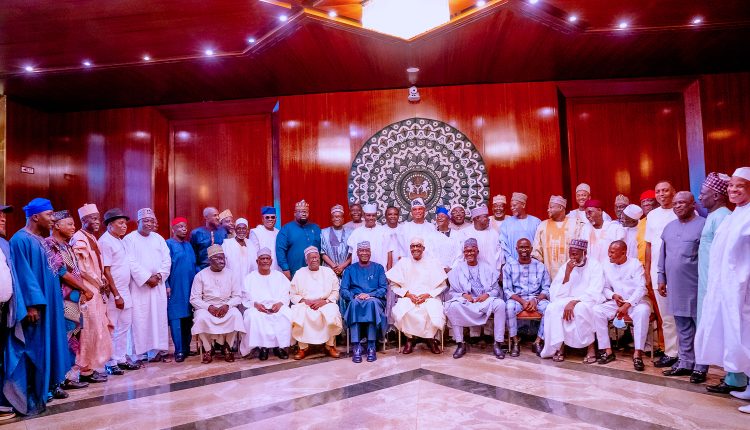 President Muhammadu Buhari has urged political leaders in Nigeria to stay focused and uphold the ultimate objective of promoting the interest of the country.

President Buhari said; “We are Nigerians, God willing we remain Nigerians, and Nigeria shall remain one.’’

President Buhari started this when he received former State Chairmen of the defunct Congress for Progressive Change (CPC) on Tuesday at the State House Abuja.

He noted that the passion and zeal for improving the livelihood of Nigerians, which culminated in creation of the political party had not dwindled, calling for more steadfastness as Nigerians.

The President said that the self-centeredness that led to the loss of about a million lives between 1967-1970 must not be allowed to repeat itself, stressing the CPC was founded on the bedrock of patriotism and loyalty to the unity of Nigeria.

He said; “Our main objective is the Federal Republic of Nigeria. We are human beings. We have our weaknesses, but I can assure you that the patriotism in us is hard earned. We have gone through all the troubles from 15th of January 1966 to date. You know what I mean by this, we have killed a million of ourselves in order to keep this country together.

“I don’t think there can be any practical experience more than that. We are Nigerians, God willing we remain Nigerians and Nigeria will remain one.” 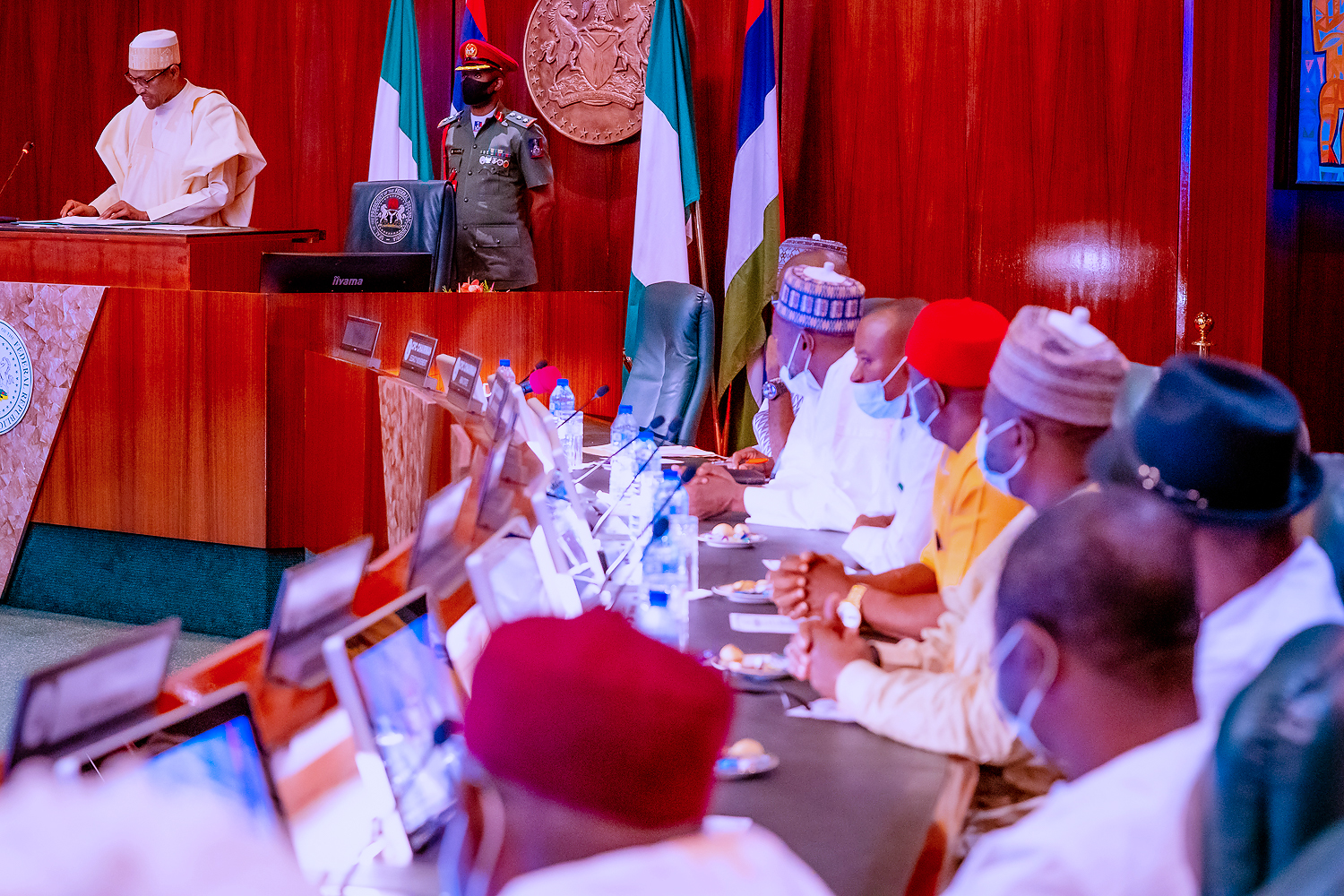 President Buhari urged all members of defunct CPC and political leaders to always be mindful of the larger picture by working towards preserving the unity, peace and integrity of the nation.

The President thanked former chairmen of the political party, which was merged to form the governing All Progressives Congress (APC), for always highlighting the achievements of the government, admitting that some areas would surely get more attention.

He said; “I am delighted to welcome the forum of State Chairmen of the former Congress for Progressives’ Change to State House today. I accord great significance to this visit as it demonstrates a determination and commitment to identify with our administration.

“This visit recalls the solidarity with the successes that we have recorded in critical areas of our society. The visit also affords us the opportunity to discuss other issues of interest to the forum.

“I commend members of this forum and all members of the legacy party-CPC, for their continued dedication to the ideals of democratic governance that we all believed in.

“The doggedness with which we pursued our vision and goals that culminated into the success we recorded remain like bright stars in the history of our dear nation.’’ 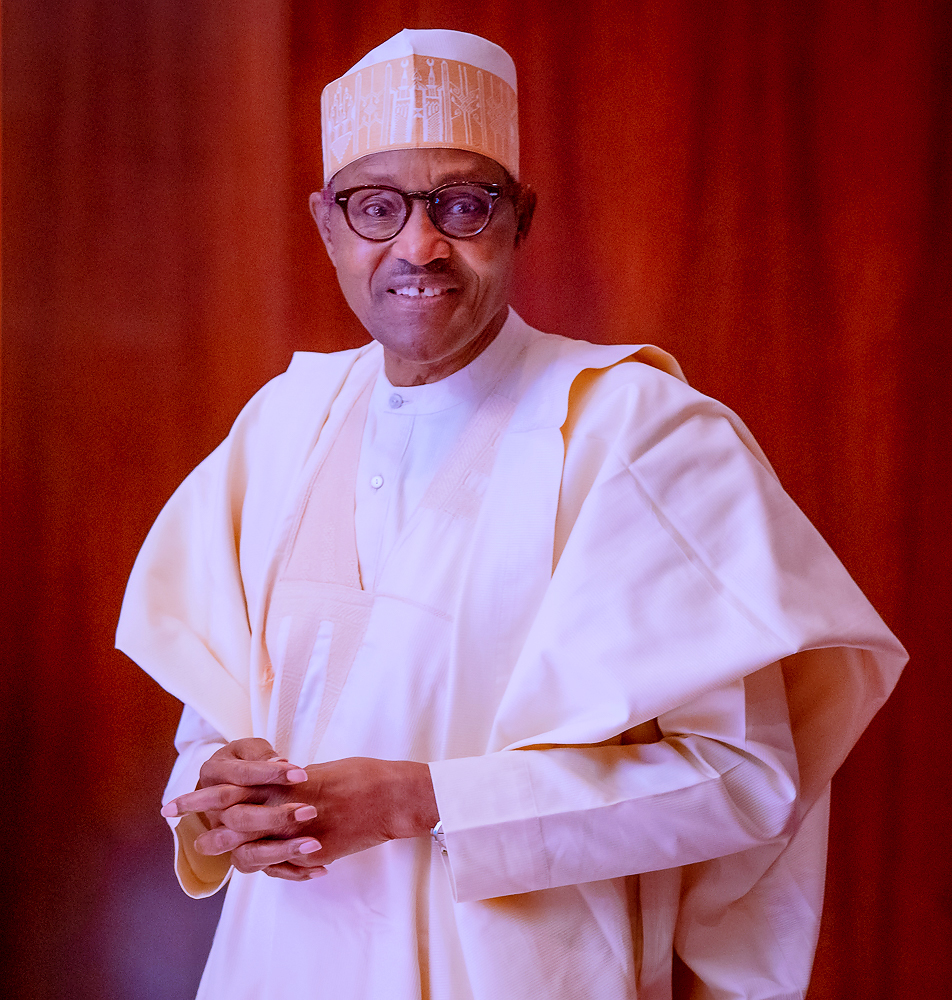 President Buhari said; “I am particularly grateful for the “unalterable belief the members of CPC and, by extension the Nigerian electorate, had and still have in me as demonstrated in their unalloyed support for our electoral struggles which reflected in the results that we consistently recorded at the polls over the years.’’

He said it was the solid credentials that the CPC possessed that gave the party a prime place in the merger that led to the formation of the All Progressives Congress.

The President said other political parties in the merger include; the Action Congress of Nigeria (ACN), the All Nigeria Peoples Party (ANPP) along with some members from the All Progressives Grand Alliance (APGA) and People’s Democratic Party.

” Efforts had been made in appointing some members of CPC in my government, including those in the Federal Executive Council (FEC) like the Attorney General and Minister of Justice, Minister of Education, Minister of Water Resources, and Minister of Humanitarian Affairs, Disaster Management and Social Development.

“I listened to the remarks of your Chairman which highlighted our modest achievements in diverse areas. We shall remain resolute to continue to deliver on the promises we made to Nigerians, and to ensure that we attain greater milestones in terms of economic growth, infrastructural development, provision of security, and the war against corruption, among other responsibilities of government,’’ he added.

Describing the President as the “Patriarch of the CPC’’, the Chairman of Forum of State Chairmen of the defunct CPC, Umar Shuaibu, said the party had maintained all its structures across the country, assuring President Buhari of their loyalty, especially in the forthcoming elections.

Shuaibu who was a former Chairman of the party in Niger State, commended the President for providing strong leadership over the years, particularly in remaining balanced, fair and above board in electoral issues. 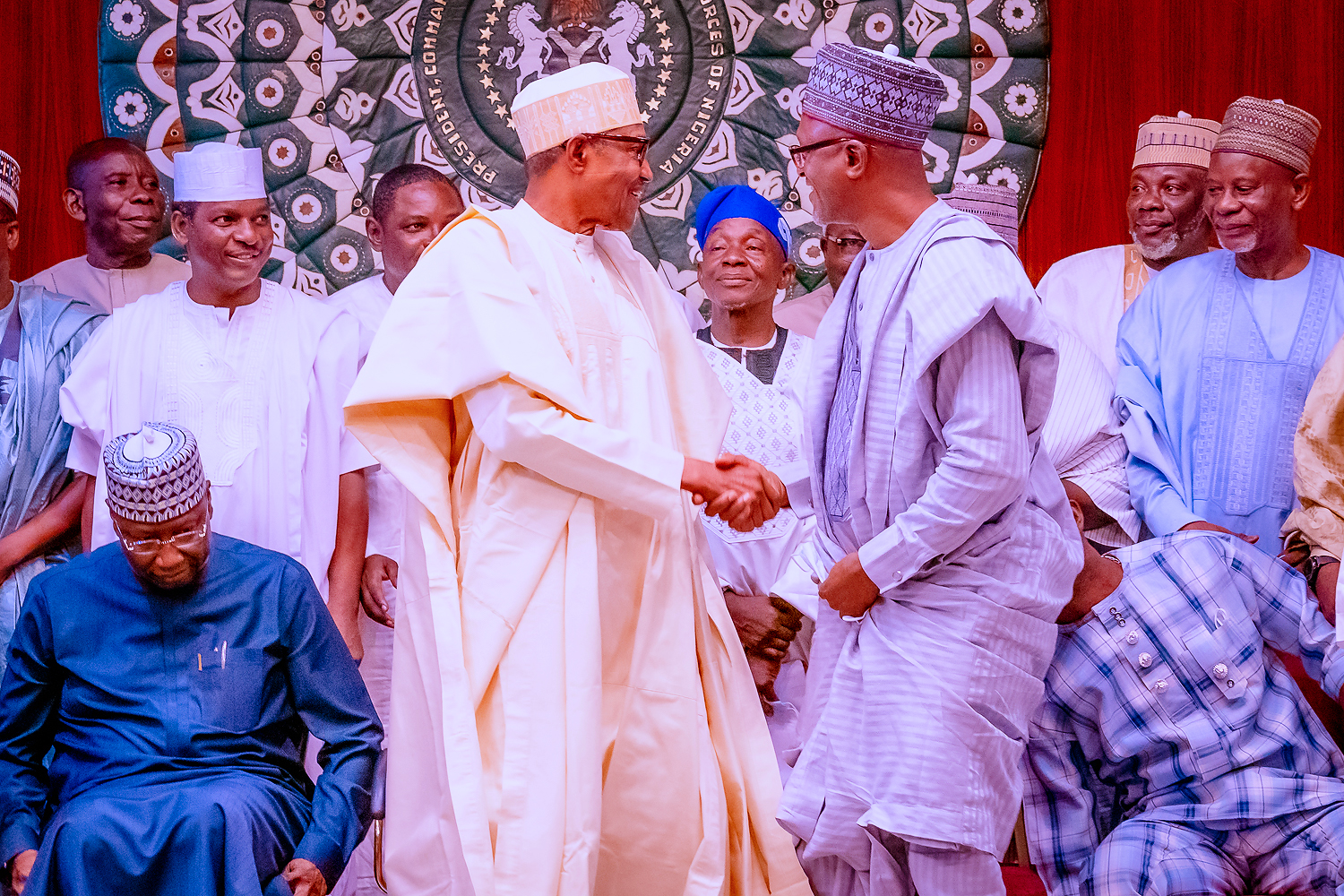 H said; “Before you, the opposition was arrested and maltreated, but it is no longer so…You did not deny them what they denied you when they were in power.’’

Shuaibu thanked the President for appointing members of the defunct CPC into the Federal Executive Council, as head of agencies and members of Boards.

He said the CPC had always garnered millions of votes in elections across the country and would support the APC Presidential candidate, Bola Tinubu.