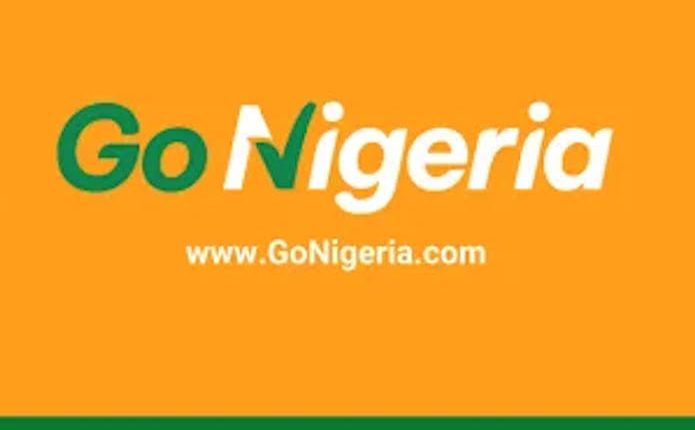 The GoNigeria Initiative dedicated to  encourage youth participation in the electoral process has announced the top 3 winners in its Pidgin Rap Challenge. 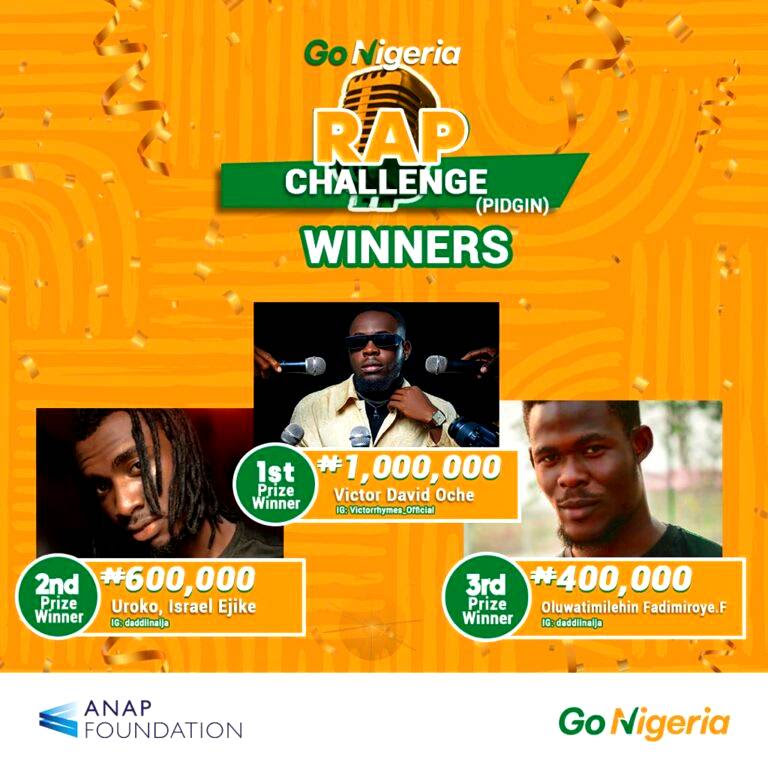 The online challenge which ran from Saturday, 14 May, 2022 to Saturday, 04, June 2022, was aimed at engaging Nigerian youths with a strong inclination in rap to showcase their talents and be part of the ongoing GoNigeria advocacy campaign.

The Pidgin Rap Challenge was organized to further boost the public enlightenment campaign of GoNigeria. GoNigeria is an initiative of Anap Foundation, a non-profit organization formed to educate and sensitize Nigerian youths to register to vote, obtain their PVCs and participate in the electoral processes during the 2023 General Elections. 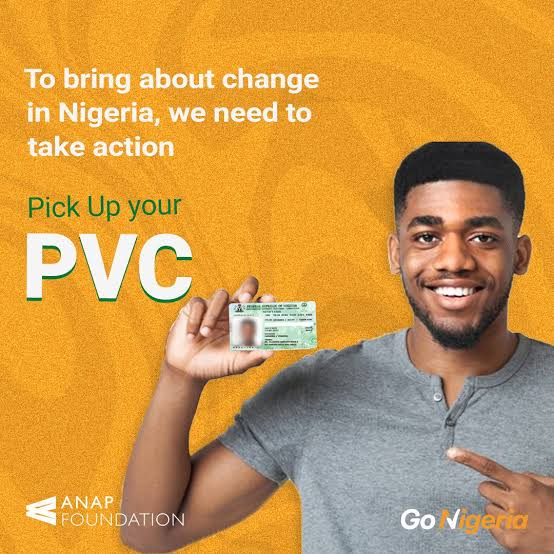 The competition was open to individuals between ages 18 to 34, to create a 45 seconds rap video while holding their Permanent Voters’ Cards [PVCs] or registration slip and encouraging other youths to go register and pick up their voters’ cards, whilst playing with the acronym PVC in the video, then posting their video using the hashtag #GoNigeriaRapContest.

The objective was to encourage the youth demographic to register with the Independent National Electoral Commission (INEC), and collect their PVCs while the Commission’s Continuous Voter’s Registration [CVR] exercise remains open in preparation for the 2023 General elections.

Falz alongside other ambassadors, is at the forefront of celebrities and activists who are eager to see youths participate more actively in the nation’s electoral processes, as their direct involvement in the 2023 general elections can be pivotal to reshaping the country’s political terrain.

Via its GoNigeria Initiative, AnapFoundation has been partnering with Advocates and enlightened celebrities (GoAmbassadors), corporate bodies eager to support the Initiative via co-branding (GoPartners) as well as many enthusiastic young volunteers who will help to amplify the messaging to their age mates (GoVolunteers). The overall aim is to encourage Nigerian youths to register and vote en-masse in the 2023 General Elections. The 18 initial Advocates of the GoNigeria Movement are drawn from all the 6 geopolitical zones (3 from each zone). 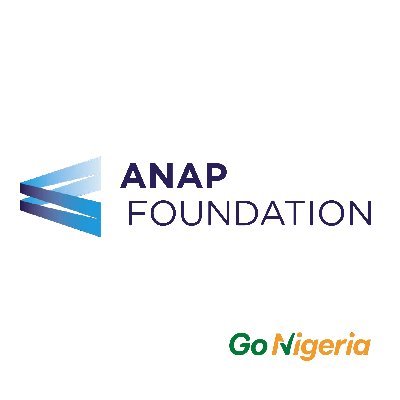