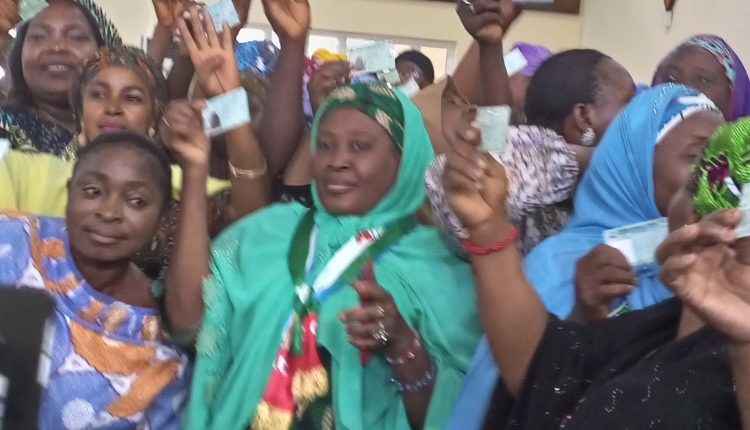 Northern Women Caucus of the All Progressives Congress has urged eligible voters in Nasarawa State to come out en mass to register and get their permanent voters’ cards (PVCs) to enable them to exercise their franchise in the  2023 general election.

“The campaign is to reorient women to register for PVC. Those who register and have not collected should get it.

“It aims at sensitising women to desist from election violence and contribute towards electing candidates of their choices in 2023,” said Ibrahim.

Mrs. Ibrahim also called on Nigerians to vote for Bola Tinubu, APC Presidential candidate, given his performance while a governor of Lagos State.

She explained that Tinubu had done well as a governor. If elected as the next President, he would transform the country, fix the security, and make the country’s economy the strongest in Africa.

Zainab Ibrahim also called on the people of Nasarawa State to re-elect Gov. Abdullahi Sule for a second term, given his achievements in the last three years.

Similarly, Zarah Audu, North-Central Women Leader of APC, called on women and other Nigerians to register and collect their PVCs so they could vote in the forthcoming election. 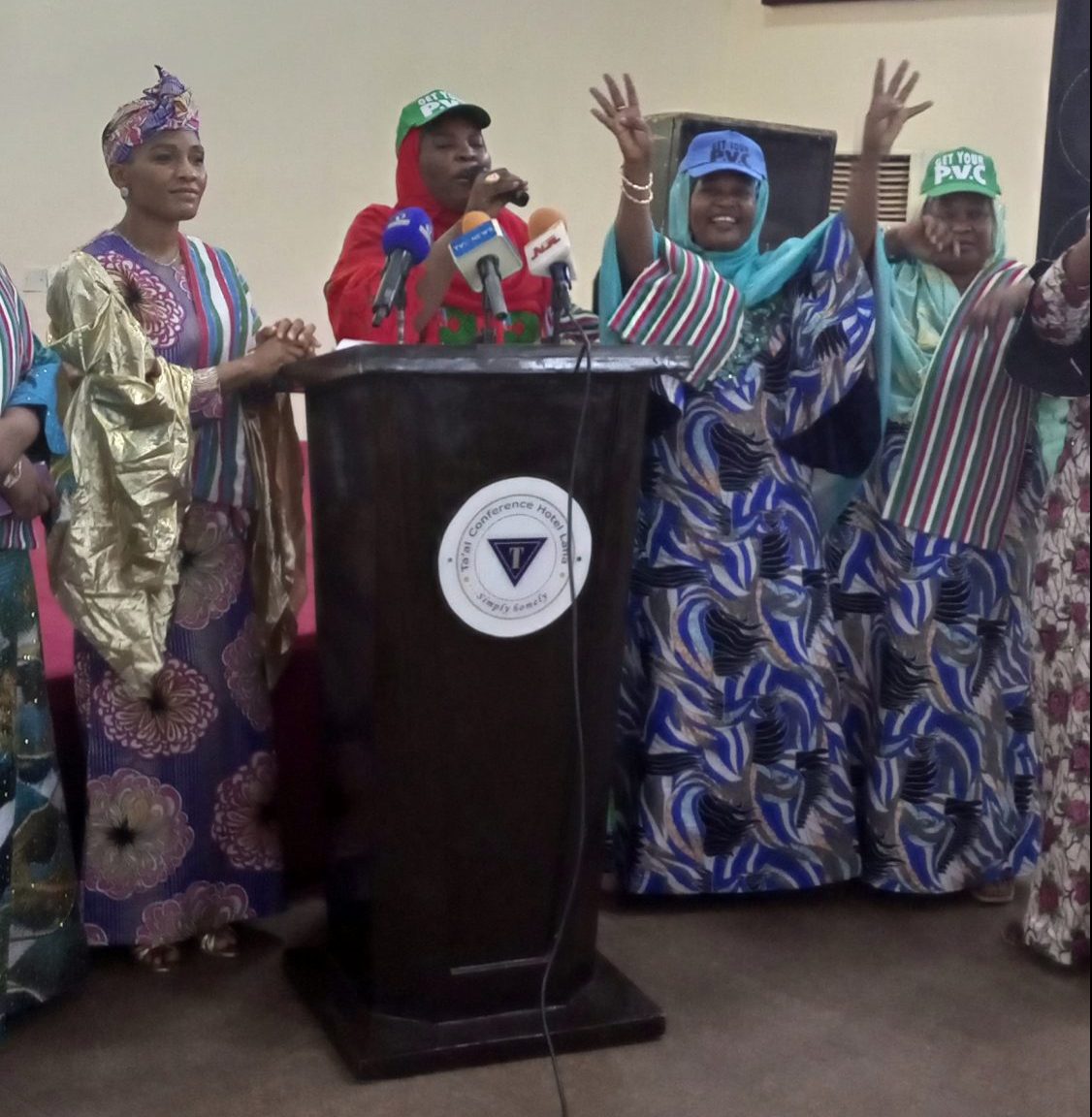 She called on Nigerians to vote for the Presidential candidate of APC in February 2023 for a secured future.

On her part, Aisha Rufai, Nasarawa State Commissioner of Women Affairs and Social Development, lauded the group for the advocacy and pledged to partner with any group fighting for women’s rights.

The Commissioner added that her ministry has been doing a lot of advocacy to mobilise women and youths to register and get their PVCs.

Rufai also used the medium and commended the Independent National Electoral Commission (INEC) for extending the dateline and urged those yet to register to take advantage of the extension and register.

The programme had in attendance the wife of the Gov. of Nasarawa State, wives of government functionaries from the state, and APC women leaders from Nasarawa, Benue State, among others.

Commission seeks to harness potentials of Diasporas for national development