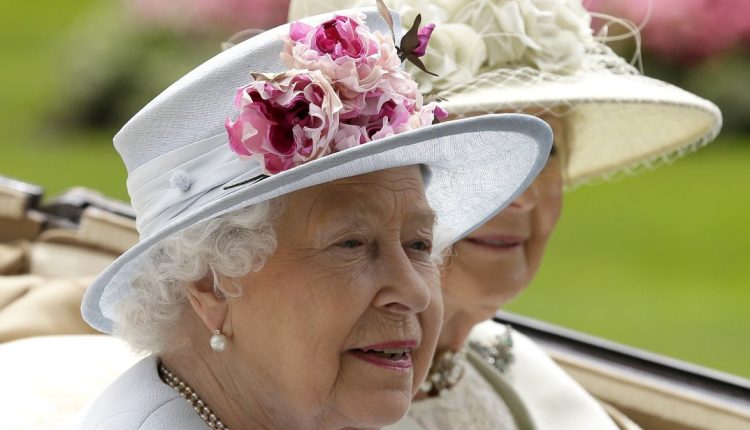 Queen Elizabeth II will miss the traditional royal garden party season, where she normally meets hundreds of people on the grounds of her residences in London and Edinburgh.

The 96-year-old monarch will be represented instead by other members of her family,due to mobility.

Before the pandemic, the queen invited over 30,000 people each year to the gardens of Buckingham Palace or the Palace of Holyroodhouse in Edinburgh. The guests, who have all served their community in different ways, have the opportunity to speak with the queen and other royal family members at the parties.

The Queen’s Platinum Jubilee year first garden party is set to hold next Wednesday at Buckingham Palace, while others following on 18 and 25 May, as well as on 29 June at the Palace of Holyroodhouse, her official residence in Edinburgh.

This is the first time in three years members of the public have been invited to the Queen’s home for the garden parties due to the pandemic.

The Buckingham Palace uses the parties to acknowledge and appreciate public service among members of the public along with guests selected through network of sponsors including Lord-Lieutenants, government departments, the armed forces and faith groups.

Guests are usually allowed through the palace gates at 15:00 BST while their royal hosts arrives an hour later as the national anthem is played by a military band.

The hosts go round among their guests, attendees and present them at random to give them an equal opportunity to speak to a member of the Royal Family.

The resolution for other royals to host the parties occurs after the Queen reached the 70th year of her reign in February thereby overcame a bout of Covid in the same month.