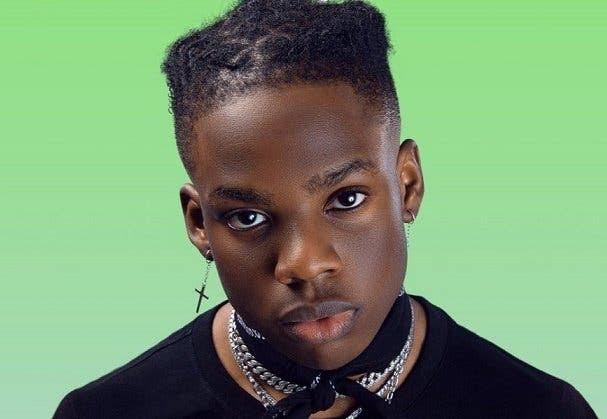 The Rema’s ‘Calm Down’ became an instant hit after it was released as it quickly raced to 100 million views on YouTube in less than three months. The single which was released as one of the songs ahead of his debut ‘Raves & Roses’ album has emerged as the most successful single off the album.

In the search for international success, Rema has sought the assistance of American pop star, Selena Gomez, for the remix of his hit single.

This was confirmed by Selena Gomez who posted a teaser of ‘Calm Down’ remix via her Twitter account.

An all new version of @heisrema “Calm Down” is coming 8/26-so excited for this one! https://t.co/bfrKPmh2Hk pic.twitter.com/QXGPV3yk0z

After pictures of the two surfaced on social media, news of a possible collaboration circulated and eventually,

The remix is set for release on Friday, 26th August 2022. Fans can expect Selena to bring some American/Latin Pop into the mix which is intended to give the single an American push and possibly earn Rema an entry on the Billboard Hot 100.

Divine Ikubor is a Nigerian musician and singer, popularly known by his stage name Rema or Remmy Boy. He rose to stardom with the release of the song “Iron Man”. In 2019, he signed a record deal with Jonzing World, a subsidiary of Mavin Records.