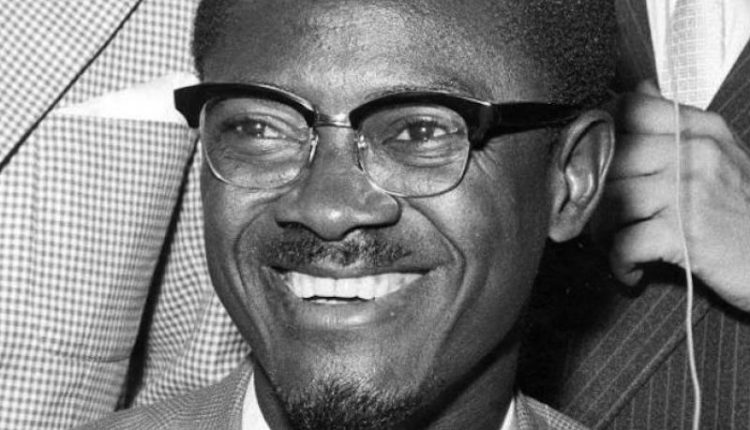 More than 60 years after his death, the remains of assassinated Congolese prime minister, Patrice Emery Lumumba, are being handed over to his family this Monday.

Lumumba, along with two fellow fighters, were murdered on the 17th of January 1961 in Katanga.

Only one tooth was found in Belgium years later.

It is this relic that the Belgian justice system will hand over to Lumumba’s family this Monday in a two-part ceremony at the Egmont Palace, in Brussels.

On Tuesday the Congolese delegation will return to the DRC where the relic will be taken to all places relevant in the life of the man who still embodies Congolese independence.