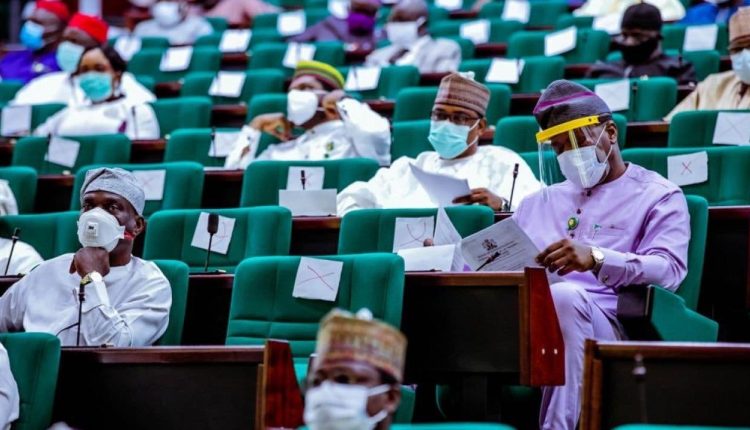 The House of Representatives Committee on Public Accounts has queried the National Pension Commission (PENCOM)) for not rendering audited accounts from 2013 to 2022.

Chairman of the Committee, Wole Oke said that it was wrong that an agency whose assets had hit N14 trillion would be managed in such shoddy manner.

He excused the commission for not having a board saying “it was not within their powers to constitute a board.”

Oke lamented a situation where sensitive agencies of the government like the PENCOM was being allowed by the Executive arm of government to run without boards for a long periods of time.

He demanded the office of the Secretary to the Government of the Federation, SGF, and the Director of the Budget office to provide it with the copies of the budget of the agency.

Oke said that “the Committee would decide the next line of action on the Commission upon the receipt of the copies of its budgets for the years under review from both the SGF and the office of the Director of Budget.”

Responding, the Director General of PENCOM represented by the Commissioner in charge of Technical, Mr Anyim Nyerere said that “the Commission failed to submit its audited financial account because it did not have a board at the time under review to ratify it as required by law.”

He explained that PENCOM had prepared the audited accounts from 2013 to 2017 which it submitted to the Office of the Auditor General but were rejected because they had no board in place.

Nyerere said that the SGF was in charge of the budget of the Commission during this period.

He noted that the 2018 to 2020 budgets, by which time a board was constituted for the Commission had been approved but yet to be submitted.

Nyerere added that the budget of 2021 and that of the 2022 were still at the draft stages and that they would be ready for submission within the next 30 days.

The Auditor General of the Federation in a query to the Committee had said that the Commission had failed to render its audited financial accounts since 2013 till date.