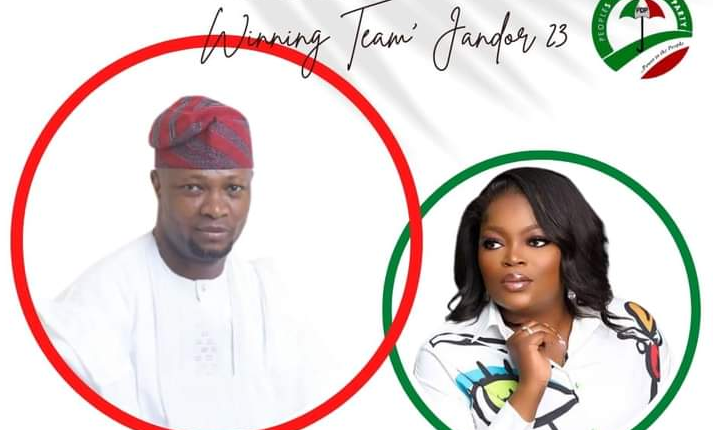 Nigerian actress, Funke Akindele-Bello has been shortlisted as one of the candidates vying for the post of the Deputy for the Governorship candidate on the platform of the Peoples Democratic Party (PDP) in Lagos State, Nigeria. 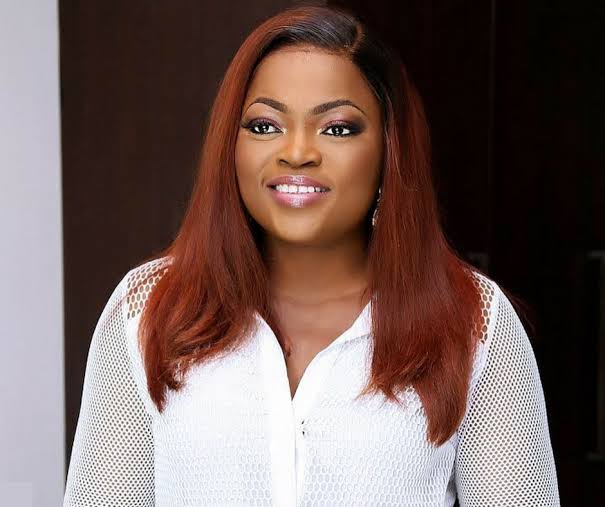 She is among the five names released as the potential running mates of the party’s governorship candidate, Alhaji Abdulaziz Olajide Adediran popularly known as Jandor. 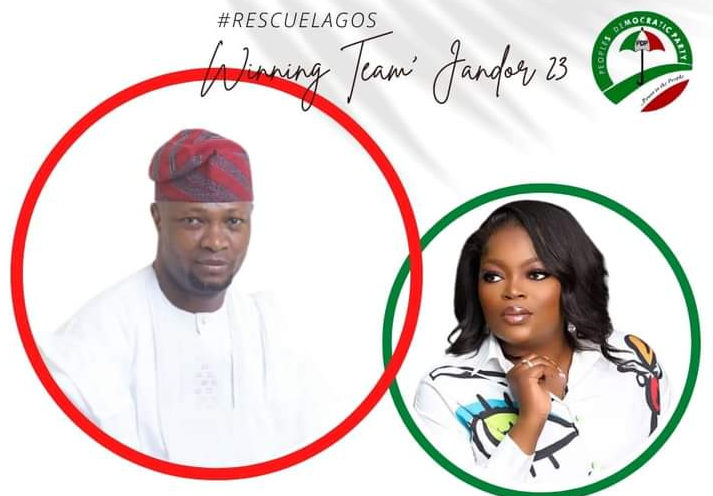 Akindele-Bello Olufunke Ayotunde  popularly known, as Funke Akindele or Jenifa is a Nigerian film actress and producer. Akindele starred in the sitcom ‘I Need to Know’ from 1998 to 2002, and in 2009, she won the Africa Movie Academy Award for Best Actress in a Leading Role. 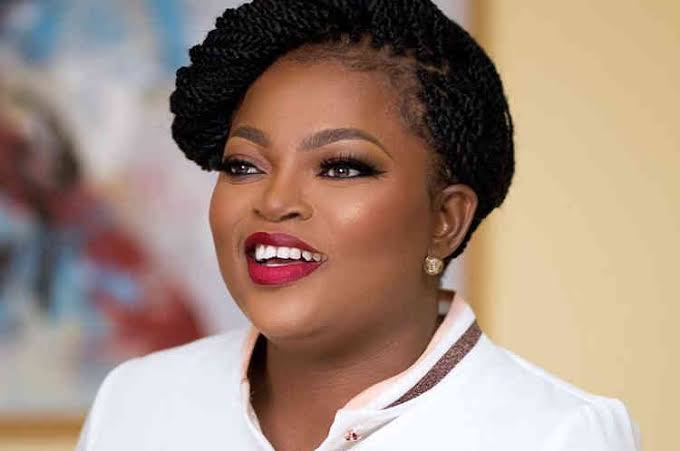 The actress and filmmaker, had also recently been among the 397 filmmakers invited to the Academy of motion picture arts and sciences.