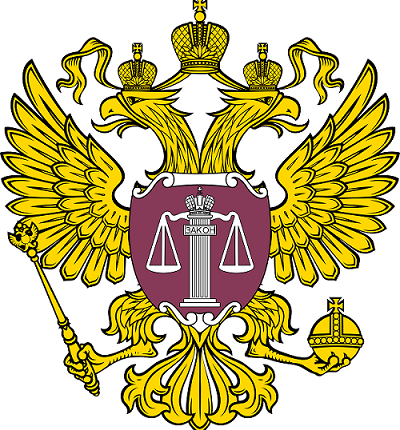 The Russian Supreme Court has designated Ukraine’s Azov Regiment as a terrorist group.

The designation would pave the way for captured soldiers to be tried under stringent anti-terror laws and be jailed for up to 20 years.

According to reports, the Azov Regiment said that Russia was looking for new justifications for war crimes, and urged the US State Department to designate Russia a terrorist state.

“After the public execution of prisoners of war from the ‘Azov’ regiment in Olenivka, Russia is looking for new excuses and explanations for its war crimes,” the unit said.

Report says officials in the Donetsk People’s Republic, said in May that captured Azov Regiment fighters could face the death penalty under the self-proclaimed republic’s laws.

The Azov Regiment, which has far-right and ultra-nationalist roots, has been one of the most prominent Ukrainian military formations fighting against Russia in eastern Ukraine.

Having begun as a paramilitary unit fighting against pro-Russian rebels in 2014, it was later integrated into Ukraine’s National Guard.