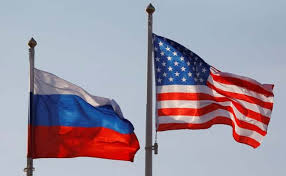 Russia on Tuesday expanded its U.S. ‘stop-list’, including in it the wife and daughter of President Joe Biden as well as other prominent figures.

The step was taken “as a response to the ever-expanding U.S. sanctions against Russian political and public figures,” Russia’s foreign ministry said in a statement.