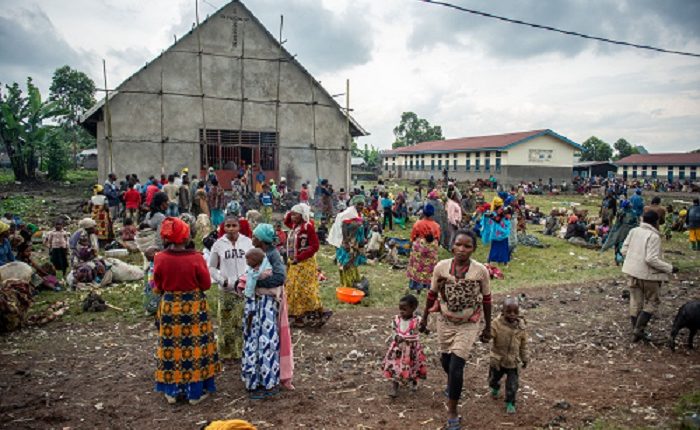 The Kinshasa government accuses Rwanda of supporting the M23 rebels in renewed fighting in eastern DR Congo which the government in Kigali denies.

Thousands of people have fled their homes as the Congolese army battles the rebels in North Kivu province.

“I thank Presidents Felix Tshisekedi and Paul Kagame for our telephone talks yesterday and today in the quest for a peaceful solution to the dispute between DR Congo and Rwanda,” Mr. Sall said in a tweet.

He encouraged Angolan President João Lourenço to continue meditating on the issue under the regional International Conference on the Great Lakes Region.

Rising tensions
Mr. Sall had earlier expressed “grave concern” at rising tensions between the two countries. He appealed for dialogue to resolve the dispute.