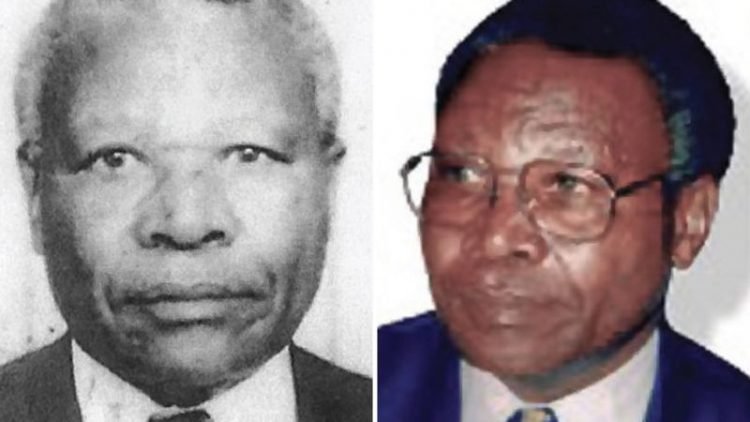 Felicien Kabugae ,one of the alleged masterminds and financiers of the 1994 Rwandan genocide has gone on trial at a UN tribunal in The Hague.

Prosecutors say Félicien Kabuga “aided and abetted hit squads in the slaughter of ethnic Tutsis, and of using a radio station to incite hatred against them.”

Some 800,000 Tutsis and moderate Hutus were killed in the genocide.

Mr Kabuga’s lawyers have filed a not guilty plea for him but he has refused to attend the opening of the trial.

Brief profile of Felicien Kabuga : Presently in his late 80s,  Once one of Rwanda’s richest men and for decades he was among the world’s most wanted fugitives.

He was arrested in France’s capital, Paris, two years ago after evading capture for about 26 years.

French investigators spied on Mr Kabuga’s children to track him down to his third-floor flat in the Paris suburb of Asnières-sur-Seine, where he had been living under a “false identity” using a passport from an unidentified African country.

Mr Kabuga is alleged to have previously lived in
many countries in East Africa, including Kenya, where he and his family had business interests.

Mr Kabuga is “accused of setting up what prosecutors have described as the most powerful weapon in the genocide’s execution – a radio station that was used to mobilize one ethnic group, Hutus, to take up arms against another, Tutsis.”

The radio station is alleged to have broadcast hateful messages, describing Tutsis as “cockroaches.”

He is also accused of distributing ‘machetes’ to militia groups and of financing them.

During a first appearance at the tribunal in 2020, Mr Kabuga’s lawyers entered a not guilty plea.

They have argued that he is too frail to stand trial, but judges ruled that it should go ahead but with shorter court sessions.

Trial’s Opening
At the trial’s opening, the presiding judge said Mr Kabuga was well but he had decided not to appear in court or to follow proceedings via video link from his detention centre.

Mr Kabuga issued a statement, saying the court had refused to let him choose his own lawyer and he had “no confidence” in his current legal representative.

He is ‘one of the last alleged masterminds of the genocide’ to go on trial at an international tribunal.

The Tanzania-based International Criminal Tribunal for Rwanda sentenced more than 60 ringleaders of the genocide before closing down in 2015.

Remaining cases were taken over by the tribunal hearing Mr Kabuga’s case.

Prosecutors are expected to call more than 50 witnesses in a trial that could last for years.

Survivors of the genocide have called for swift justice, fearing he may die under the presumption of innocence.