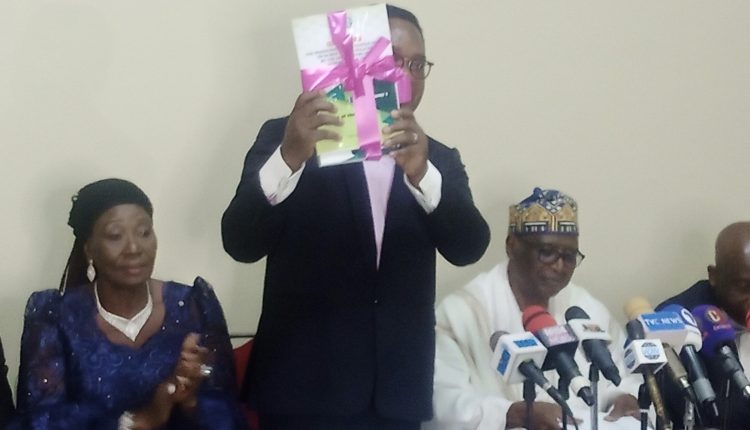 The independent investigative panel on human rights violations against the defunct Special Anti-Robbery Squad, SARS, of the Nigeria Police and other units of the force has submitted its final report to the National Human Rights Commission.

The final report indicted a total of 72 police officers for their involvement in various human rights violations.

The report recommended the prosecution of 28 police personnel and dismissal of 25 officers.

It also recommended that, disciplinary action be taken against 15 police officers while four personnel be demoted. 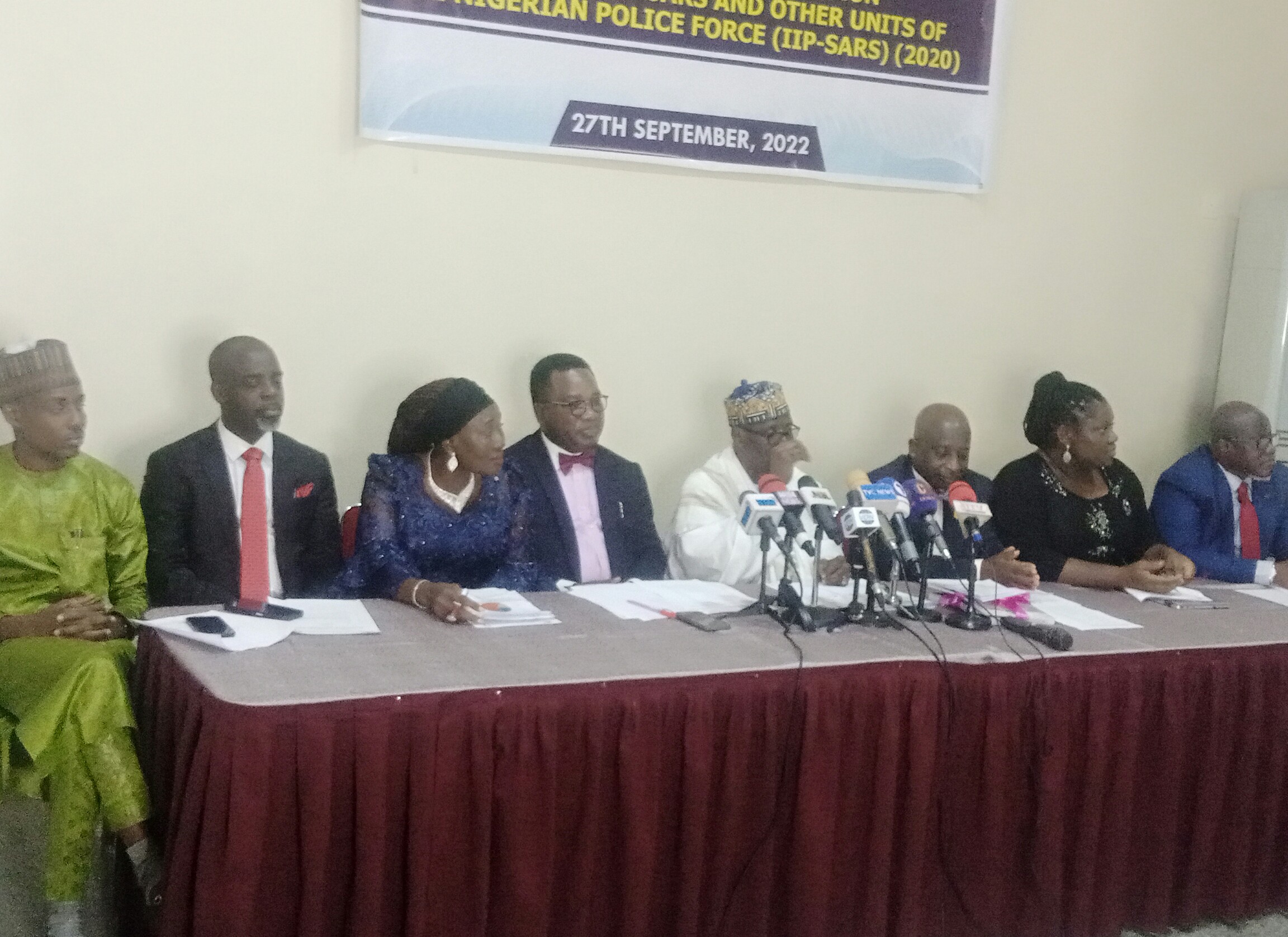 The panel was established by the Nigerian government to look into cases of human rights abuses perpetrated by police officers in the country.

After two years of investigations, the panel said, it received 295 petitions and decided on 95 while 54 petitions were withdrawn by the petitioners and 33 struck out.

The chairman of the panel, retired Justice Suleiman Galadima, while presenting the report, commended the federal government for the payment of compensations to victims.

He said, “the gesture was indicative of government genuine intention in setting the various panels of investigations across the country.”

Justice Galadima called on the Nigerian government to ensure that victims compensation fund be set aside to settle the award of compensations.

“We urge the Nigerian government to as a matter of urgency look into the report and recommendations with a view to implementing it.”

Receiving the report, the executive secretary National Human Rights Commission in Nigeria, Mr. Tony Ojukwu, promised that the commission will study the recommendations and work with the police, National Assembly, Civil Society Organization’s and development partners to implement reforms.

He stressed the need for government to hold perpetrators accountable.

“Payment of compensation is just one step in the road to justice. There is still the need to hold indicted officers of the nigeria police accountable for these violations.”

Mr. ojukwu said, “the national human righis commission will do everything possible to ensure that the decisions of the panel are implemented.”

About half a billion naira have been paid as compensation to 100 victims.