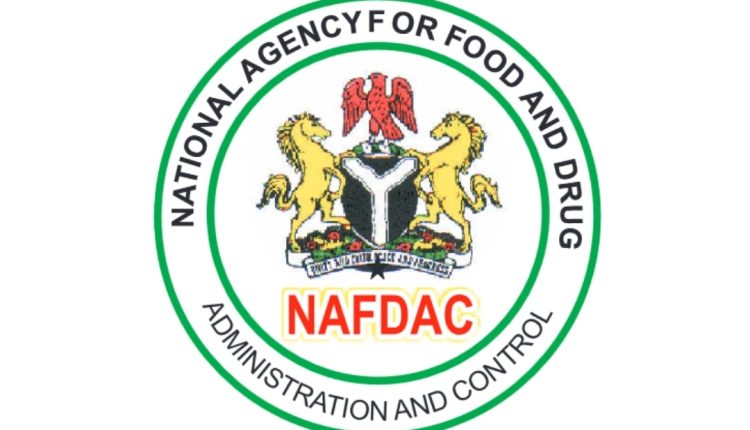 A Nigerian scientist and professor of Biochemistry and Biotechnology, Bamidele Iwalokun, has called the National Agency for Food and Drug Administration and Control to develop a strategy for screening fast food outlets for the possible use of antibiotics in their preparation.

Prof. Iwalokun, who is a Director, Central Research Laboratory, Nigerian Institute of Medical Research, Yaba, Lagos, said this has become imperative, citing reported cases in other countries where antibiotics were used in fast foods.

He said, though no case had been reported in Nigeria yet, the practice could be ongoing in the country, “NAFDAC should raise awareness of the dangers of abusing antibiotics and sanction any food vendor involved in the practice.”

According to the scientist, one of the emergence and spread of antibiotic resistance is the use of antibiotics in livestock, poultry, and also in ready to eat foods also known as fast foods.

The researcher explained, “Now, in livestock and poultry, farmers normally use antibiotics as growth promoters. They want to get a bigger size of their farm products to make more money.

“Currently, there is that indulgence in the use of antibiotics as growth promoters. It should be stopped.

“As much as now they are using drugs like paracetamol to tenderize meat, there is also a high possibility of using antibiotics for similar purposes since a vendor may not be able to distinguish between a paracetamol and an antibiotic,” he added.

To prevent antibiotic resistance, the expert said it was also important that farmers stop using antibiotics in their feeds, poultries, poultry water, livestock, and pigs’ rearing.

This is because these antibiotics will contribute to antibiotic-resistant bacteria that would move from the farm to the plate because they will not stay on the farm.

“NAFDAC should carry out the screening in case such practice is being done unnoticed. By the time we screen and find residues of antibiotics in them, such food vendors should be sanctioned. This is because it is a practice that will further promote the spread of antibiotic resistance if not forestalled.”

READ ALSO: Scientists yet to find solution to Omicron – WHO

Fast food outletsNAFDACNigerian scientist and professor of Biochemistry and Biotechnology