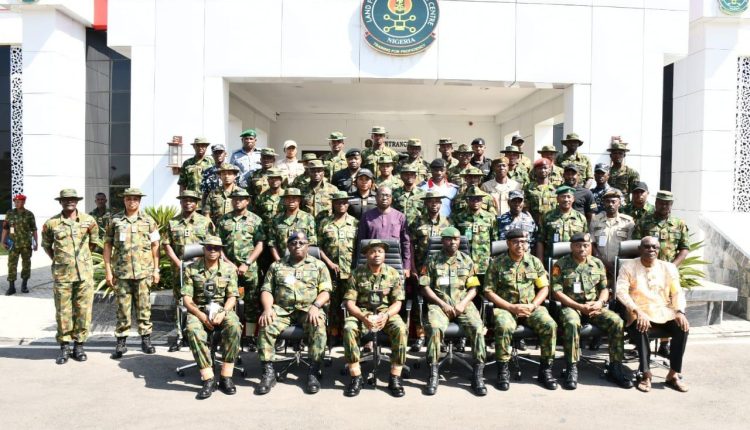 The Director General, Land Forces Simulation Center Nigeria, (LFSCN) Major General Felix Omoigui described the Exercise as a realistic effort organized towards ensuring an efficient and realistic contingency plan in the defence of the country. 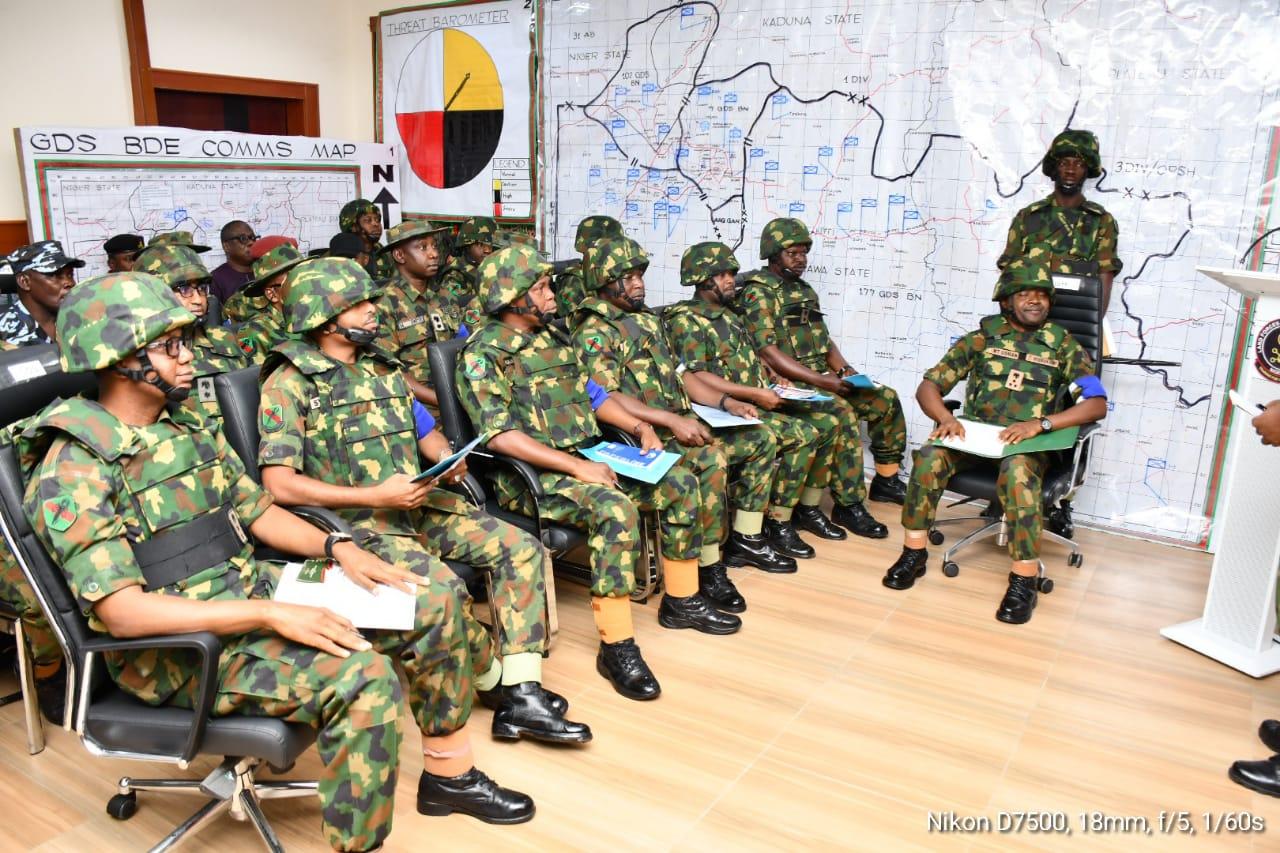 “These Simulation exercises which lasted for 5 days consecutively from 21st to 25th September 2022 is a software base using the Masters Simulated War Gaming for Operational readiness and doctrine exercise  designed to test and ensure fighting efficiency of all Nigerian Army units and formations particularly the Army Headquarters Garrison and Guards Brigade whose units are in charge of the security of the Federal Capital Territory and its environs.”

According to a statement issued by the Assistant Director, Army Public Relations, Guards Brigade, Captain Godfrey Abakpa, General Felix noted that the Simulation Exercise became very imperative considering the current state of security threats across the country and particularly on the need to secure and defend the  Federal Capital Territory which houses the nation’s seat of power.

General Felix said the exercise was meant to also evaluate the operational readiness of units and formations as well as other sister security agencies, organisations, and departments in the Federal Capital.

The Chief of Training (Army) Major General Abdussalami Ibrahim said the exercise was designed to Foster the expected synergy and liaison among all stakeholders.

General Ibrahim pointed out that the  Exercise was expected to expose salient gaps which would hinder the attainment of total security of the nation considering the several current security challenges facing the nation at this critical time when the 2023 general election and festivities draw closer, stressing that with all stakeholders being carried along in the Simulation Exercise, an appropriate response would be assured when the need arises.

He, therefore, urged all the participating units and sister security agencies to leverage the skills and knowledge that the exercise has provided in order to make their maximum contribution to the betterment and security of the nation.

General Ibrahim equally expressed gratitude to the Chief of Army Staff for providing the necessary support to the centre to ensure that the exercise is promptly conducted to prepare troops for unforeseen circumstances and at the same time make them proficient through training.

The Commander Guards Brigade, Brigadier General Muhammed Usman while appreciating the Center for organizing the Exercise affirmed that the  Exercise has really exposed men and officers of the Brigade to the new trend of using technology to fight and defend the nation.

He assured that the Brigade would continue to leverage the knowledge and skills learnt especially in the area of the use of technology and synergy with other sister Security organisations to achieve collective security results.

Also in attendance were the National Drug Law Enforcement Agency (NDLEA), the Department of State Security Service(DSS), the Nigerian Security and Civil Defense Corps (NSCDC), as well as the Nigeria Police (NPF).