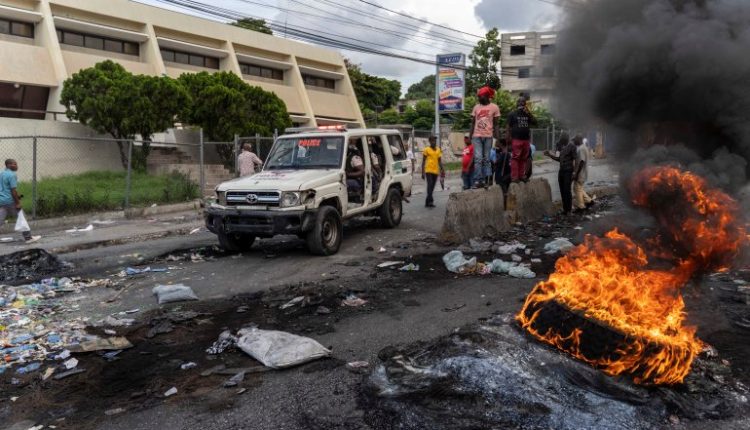 Canada has sent officials to Haiti to assess the Caribbean nation’s humanitarian and security crisis.

A statement by the Canadian government said the delegation is in Haiti to consult with stakeholders on options to support Haitian people in resolving the humanitarian and security crises and how Canada can contribute to the international response.

“Canada and the international community are concerned about the violence in Haiti, in particular against women and girls,” Canadian Foreign Minister Mélanie Joly said.

“Canada will not remain idle while gangs and those who support them terrorize Haiti’s citizens and we will continue to support law-abiding Haitians to put an end to the crisis in their country,” she added.

The announcement comes one day after top Canadian and U.S. generals held a call to discuss the security situation after Haitian officials earlier this month urged the two nations to take the lead in forming a so-called strike force to target gangs.

U.S. Secretary of State Antony Blinken visited Ottawa on Thursday to meet with Joly and other top Canadian officials on a range of issues, including Haiti.

The United States has said it is confident of securing a United Nations Security Council resolution and finding nations to lead a task force in early November to address the island’s crisis.

“We’re talking between us but also… with many other countries about who might be willing to participate in such a mission, as well as who will lead it,” Blinken said at a news conference in Ottawa. “This is a work in progress.”

Haiti, the most impoverished country in the Americas, is struggling with an escalating humanitarian disaster following last year’s presidential assassination and a deadly earthquake that unleashed chaos.

Gangs are blocking access to a key fuel terminal to protest a government decision to cut fuel subsidies, drying up gasoline and diesel supplies.

Haitians also face a shortage of drinking water amid a deadly outbreak of cholera and a lack of food.

The UN Security Council last week approved sanctions on anyone who threatens Haiti’s peace or stability, citing one of the country’s most powerful gangsters as its first target.