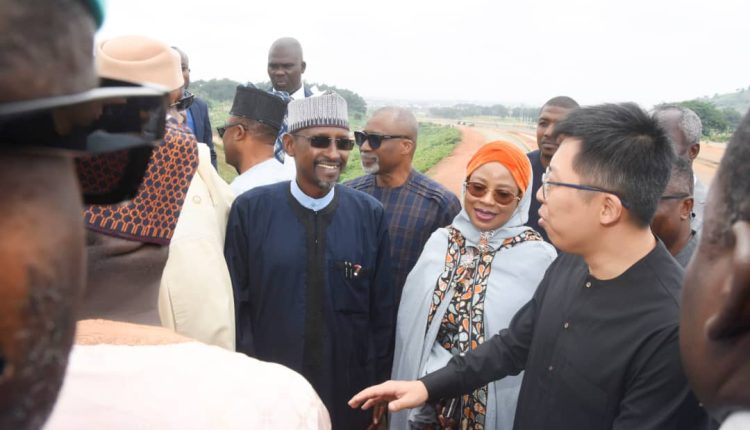 The Senate Committee on FCT in Nigeria has scored the Federal Capital Territory Administration, FCTA, high on the number of projects executed across the territory despite the paucity of funds allocated to sectors of the economy.

The Chairman of the Senate Committee on FCT, Senator Tolu Odebiyi, gave the commendation on Thursday in Abuja, during an oversight visit to some key infrastructure projects under construction by the FCT Administration under.

Senator Odebiyi who expressed satisfaction on the level of completion of most of the projects visited, assured the FCT minister, Malam Muhammad Musa Bello that the national assembly will prioritize any project that requires urgent attention.

According to the chairman, “As you know, part of our responsibility is to provide oversight duties as part of other legislative duties and what we’ve seen today has been quite interesting. We believe that in the twilight of this administration which is about 10 months there about, it is important that we catalogue all the projects that has been done, prioritize the ones that must be completed before the end of this term so that we can make sure that we provide the adequate funding and budgets for such projects. The FCT budget is going to be forwarded to us soon and it’s important that we come and see the state of the work and their completion rate.

“We will make sure that any of the projects that requires priority is given the due attention so as to elevate and increase efficiency.”

While briefing Journalists after the inspection, on what to expect from law the makers in terms of approval of funds for critical projects, the chairman said, “We will wait for the Honourable Minister and his team to present us with their budgets they will catalogue what their priority projects are and based on what funding available and what revenue they have been able to generate, we will try and see how we can approve those funding adequately.” 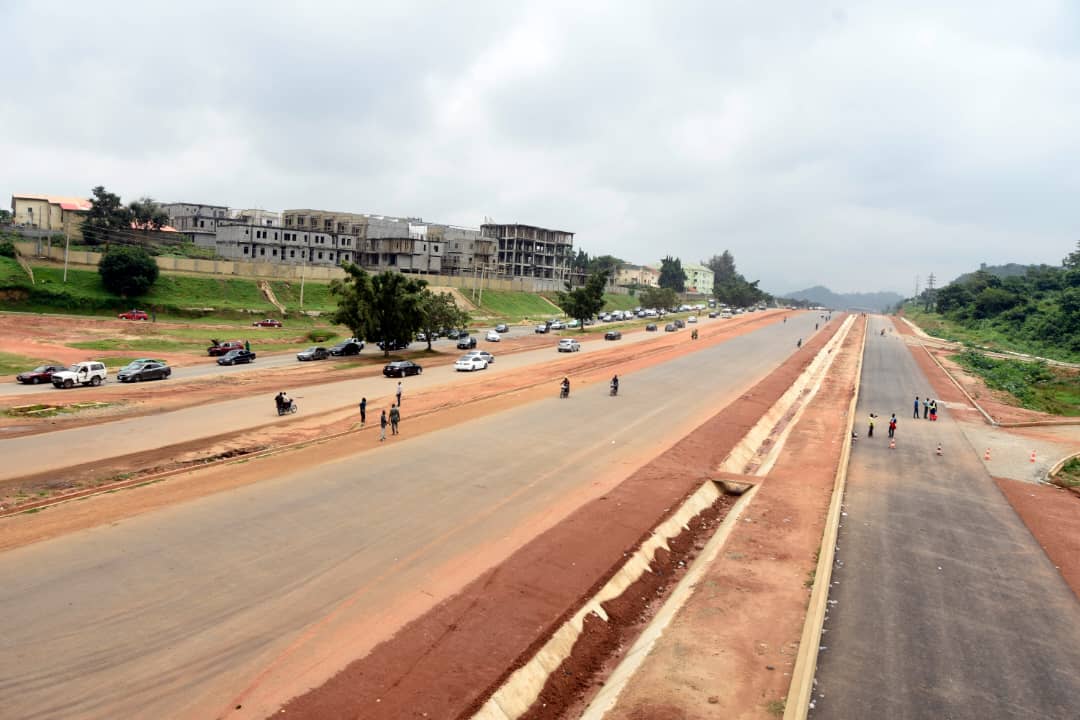 Earlier, the Minister of the FCT, Mallam Muhammad Musa Bello, while taking the law makers through projects at Wuye, Ring Road 1 interchange at Kaura District, Southern Parkway, explained that, the present Administration has been able to achieve much success due to the smooth relationship between the FCTA and National Assembly.

The Minister pointed out that with the challenge of paucity of funds, the FCT administration decided to prioritize key infrastructure projects based on their impact to residents.

Bello further explained that, “What we did was because of paucity of funds, we decided to prioritize key infrastructure projects to get them completed and in deciding the ones that fits into that category, we look at the ones that will give maximum benefit to the maximum number of people. If you noticed, all the four projects we went to day are all road projects that are meant to link one section of the Abuja city to the other and that’s the whole idea. The master plan has been designed in such a way that the road networks are supposed to complement each other and if you finish one portion and don’t do the other, then you don’t get the full utility of that particular road.

“Our intention is that as we round up the tenure of President Muhammadu Buhari’s administration, we intend to complete a number of projects and some of them we intend to develop them to the level where the next administration will be able to complete them within a very short period. Ultimately the objective is to make Abuja a vibrant city, a city where people will feel comfortable, where there are no traffic gridlock and where facilities will work. Working together with the national assembly, and I’m sure we will be able to achieve that.”

The minister also stressed that the need to fast track the provision of infrastructure to meet the pace of its population surge has been quite challenging.

According to him, “Running a mega city is a huge challenge and as we all know over the past five years, demographically Abuja has changed tremendously. As a matter of fact, scientific reports have clearly indicated that Abuja is one of the fastest growing city in the world. So one of the major challenge is to be able to fast-track provision of infrastructure at the pace that will match the population growth. But more importantly, as the city continues to mature, many of the infrastructure of previous years are also maturing and requiring constant maintenance and this is one area we are deploying resources to make sure that while we build new infrastructure, we make sure that existing infrastructure is catered for. In the past and even presently projects are done diligently to the highest international standards that is why you see many of the bridges even though they are about 30 years old, they still remain solid and we want to extend their lifespan by making sure that we emphasis on maintenance while we continue to develop and construct, we are also going to maintain.

Some of the projects visited include the Southern Parkway, Ring Road 1 interchange at Kaura District, ongoing Rehabilitation and expansion of the OSEX road, the B6/B12, ongoing renovation of the NASS complex.

When completed, the 65km OSEX road is expected to link to Gwagwalada, and Wasa affordable housing area, Guzape.