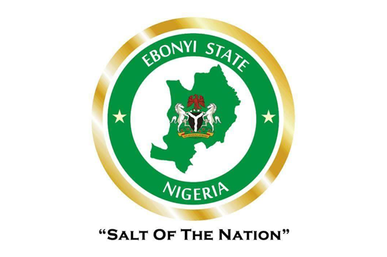 The Senator representing Ebonyi North Zone, Sam Egwu has reiterated his determination to touch humanity through human empowerment and people-valued infrastructural development, as he empowers another 400 farmers in Ebonyi State.

The programme was carried out by the National Root Crops and Research Institute, Umudike.

Flagging off the programme in Abakaliki, the state capital, Egwu, who was represented by David Odeh, has disclosed plans to hold another batch of empowerment programmes for his constituents before the end of the year.

The farmers who were picked from the four local Governments of Abakaliki, Ebonyi, Ohaukwu and Izzi that make up the zone, were given two bags of fish feed, fertilizers, herbicides, insecticides, seedlings, cassava variety stems and other farm inputs each.

However, they were also given N50,000 each by Egwu at the three-day training to use and cultivate the inputs.