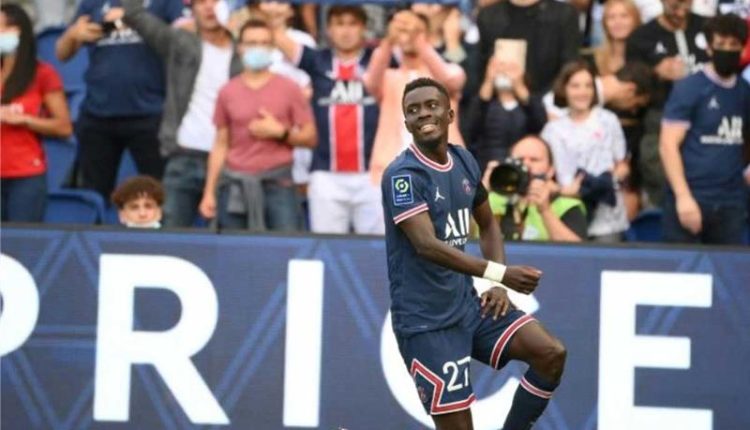 “I support Idrissa Gana Gueye. His religious beliefs must be respected,” he wrote on Twitter.

The Senegalese international midfielder missed a Ligue 1 game against Montpellier Saturday during which players were to wear rainbow jerseys in support of the LGBTQ movement.

He was absent for “personal reasons” rather than injury, according to coach Mauricio Pochettino.

That prompted radio station RMC to posit that he had deliberately avoided the game so as not to wear the shirt.

Gueye also missed a match last year on a day dedicated to the fight against homophobia.

He and fellow players are adored in Senegal, he was part of the team that won the count ry’s first African Cup of Nations in February against Egypt.

In Senegal, where 95 percent of the population are Muslims, homosexuality is widely considered a deviance. “Acts against nature” between people of the same sex are punishable by one to five years in prison.

Messages of support for Gueye have poured in on social media and from leading figures in politics, the arts and sport.

Sports Minister Matar Ba in a statement on Monday night said: “When you sign (with a club), it’s to play football. It’s not to promote anything or put aside your beliefs.”

“Hang in there, Gainde,” he said using the Wolof word for lion a nickname for the national team’s players in a post accompanied by Koran verses.

In Senegal, people have been posting the president’s tweet and photos of Gueye on a pilgrimage to Mecca on WhatsApp.

Gueye has not spoken publicly about why he missed the match.

People close to him declined to explain why he did not play.

anti-homophobia campaigners say the reason for his absence is clear.

“He pulled this stunt last year,” said Bertrand Lambert, the president of Panam Boyz and Girlz United, a Paris-based football club with a focus on inclusivity and diversity. “There’s no doubt about his intentions.”

Gueye blamed gastroenteritis for his absence from the event last year.