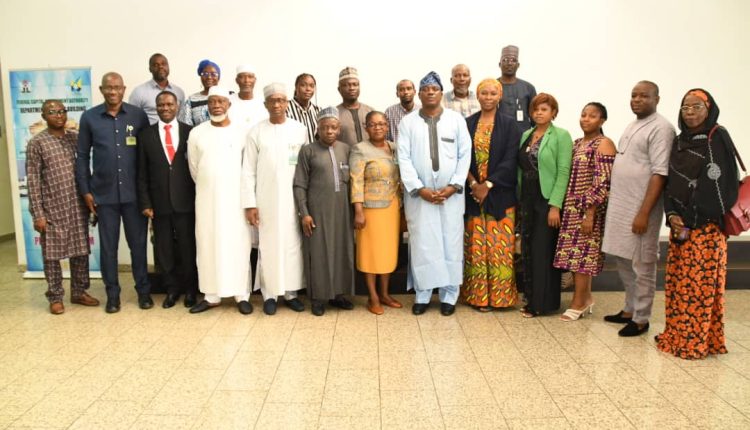 The Federal Capital Territory Administration (FCTA) says it will implement all the processes of Standard Operating Procedure (SOP), aimed at facilitating ongoing repositioning of the system for efficient service delivery in Abuja.

The FCT Permanent Secretary, Mr Olusade Adesola, who made this known at the sign-off ceremony of the FCTA’s SOP, identified the document as the springboard for efficient and incorruptible services delivery to Abuja residents. 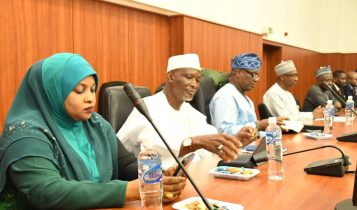 Adesola issued a directive to relevant Departments to immediately package appropriate training programmes that would enable them to build the capacity of the SOP champions so that they would reach across the FCTA.

According to him, the FCTA wants to become the number one organisation for efficient service delivery in Nigeria and enjoined those who have not yet been unbounded in the ongoing reform initiative, to know that FCT has gone beyond where they were.

The Permanent Secretary expressed gratitude to the Head of the Civil Service of Federation (HCSF) for the leadership they have been providing through the Service while assuring the Service that the FCTA is ready to imbibe by the established rules at the lower level, and that FCTA has demonstrated such with its ability to develop SOP.

“In FCT, we are no longer where we were last year, as we have moved, and therefore everyone should join us to move. And I pray that we keep this trajectory so that the FCT will be acknowledged as investors friendly.

“We want to become the number one organisation for efficient service delivery in Nigeria. This is what all of us should resolve to do.

“Let all of us resolve today to commit to efficient service delivery, and the springboard is the SOP, and going forward, all of us should be delivering efficient, incorruptible and good services to the citizens”, he stressed. 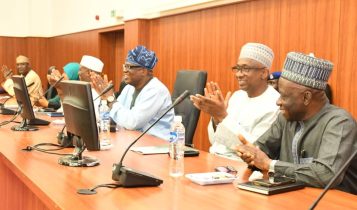 Team Lead of the SOP, Mrs Aolat Dosunmu, from Head of Service of the Federation (HOSF), commended the FCTA for demonstrating capacity for the effective deployment of the SOP, through the support and commitment of its staff and management from the Secretariats, Departments and Agencies that participated in a-two-week pilot SOP training.

She, however, urged the FCTA to ensure the all-around development and completion of the entire processes of the SOP document, in order to attain its maximum impact on the system.

Earlier, the Acting Director, Reforms Coordination and Service Improvement Department (RC&SID), Dr Jumai Ahmadu, noted that the event was in compliance with the Federal Government’s directive to deploy SOPs as part of the Performance Management system across all government parastatals.

She said the FCT Administration successfully conducted a two (2) weeks training of Officers from fifteen (15) Pilot Departments across the SDAs on the process of developing SOPs under the guidance of the Technical Team deployed from the Office of the Head of Civil Service of the Federation (OHCSF), who served as Facilitators and were assigned to guide each SDAs throughout the process of populating the Process and Metric Templates with the various routine activities of the Departments.

She added that departmental Champions were identified and shortlisted by the Technical Team from OHCSF for further training so that they can equally serve as facilitators to other SDAs in the next phase.