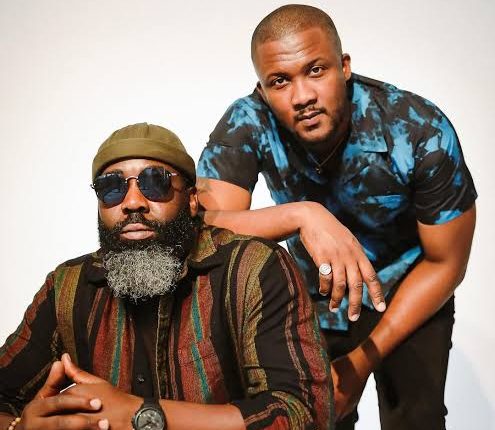 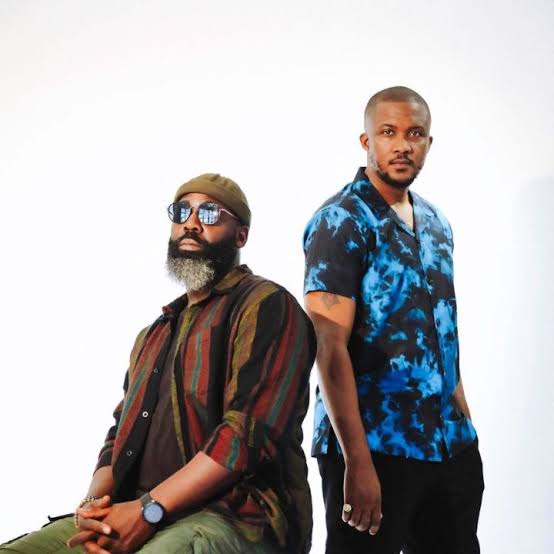 They released the track list for their forthcoming album ‘PalmWine Music Vol.3.

Below is the video;