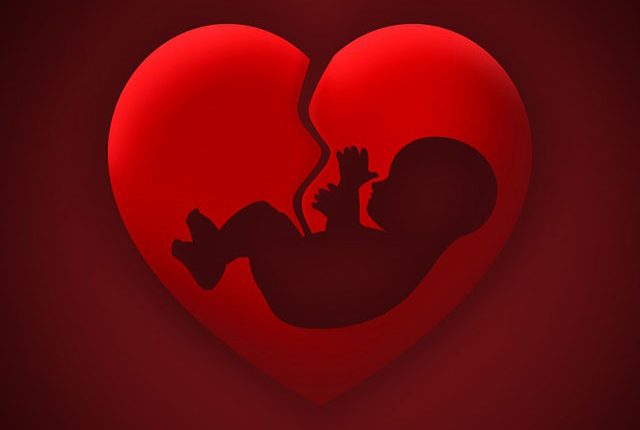 Sierra Leone’s President Julius Maada Bio announced his government had unanimously backed a bill that would decriminalize abortion in the country.

He was speaking at the 10th Africa Conference on Sexual Health and Rights, which took place in Freetown.

“At a time in the world when sexual and reproductive health rights for the women are either being overturned or threatened, we are proud that Sierra Leone can once again lead with progressive reform, Julius Maada Bio said.  I want it to be a norm that an African man, an African leader, I can and should speak freely and publicly about menstruation, because there is no shame in menstruation.“

According to the presidency, parliament will debate and vote on the “risk-free motherhood” bill.

Sierra Leone’s current abortion law dates back to 1861, it allows the procedure only if the mother’s life should be at risk.

In 2015, parliament adopted a law entitled the safe abortion act, but then President Ernest Bai Koroma, refused to sign it saying it should be put to a referendum.

In 2017, the UN Population Fund reported that in Sierra Lenon, one thousand one hundred twenty mothers per one hundred thousand births in the country; died from direct or indirect causes related to pregnancy and childbirth.

Health authorities estimate that abortions cause around 10 percent of maternal deaths in the West African country.

Chad To Open Embassy In Israel

US Canvasses for More Democratic Inclusion In Tunisia