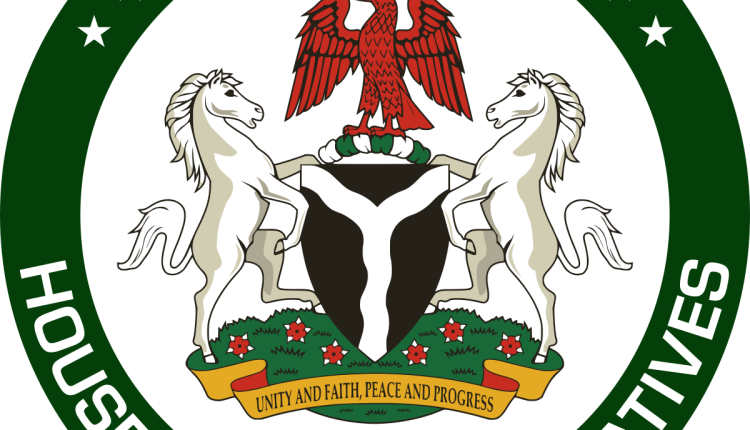 The House of Representatives is set to consider the recommendation of the House Committee on National Security and Intelligence for the establishment of a Centre for the coordination and Control of the proliferation of small arms and light weapons in Nigeria.

The House has therefore concluded arrangements for the consideration of the Committee’s report on the seeking the creation of the Centre as a measure to help advance the war against insecurity within communities and the larger society.

In the synopsis of the report, the Committee Chairman, Shaaban Sharada, explained the trajectory of the document titled: “A Bill for an Act to Provide for the Establishment of the Nigerian Centre for the Coordination and Control of the Proliferation of Small Arms and Light Weapons in Nigeria.”

“This Bill was introduced on the Floor of the House in 2019 and subsequently referred to the Committee on National Security and Intelligence Pursuant to Order 12 Rule 2 after the second Reading.

“The Committee held a Public Hearing on Monday, 27th September, 2021 in the Conference Room 231. The Hearing was declared open by the Rt. Hon. Speaker of the House of Representatives and was well attended by Members of the Committee and invited stakeholders.

“The memoranda and inputs received from the various stakeholders were subjected to further technical analysis and the Report of the committee had been laid on the floor of the House on 21st July 2022.

“It is instructive to note that ECOWAS member states consider the proliferation of small arms and light weapons to constitute a major threat to peace and stability within member states. They are deeply concerned at the flow of small arms and light weapons into West Africa and recognise the need to control arms transfers. They recognize the need to prevent, combat and eradicate the illicit manufacture, excessive accumulation, trafficking, detention and use of small arms and light weapons. In light of this, and recognizing the principles and obligations contained in previous agreements, member states agreed to the articles contained in Convention on Small Arms and Light Weapons. This Bill therefore, seeks to establish a National Institutional framework to implement the provisions of the ECOWAS Convention on Small Arms and Light Weapons 2006.“

Sharada in his synopsis argued that the Bill would go a long way to promote and ensure the coordination of concrete measures for effective control of Small Arms and light Weapon (SALW) in the country.

According to him, “The Centre would further combat the proliferation of Small Arms and Light Weapon (SALW) by arm smugglers across our own porous borders into Nigeria as well as the West African Sub-region.

“The Committee Recommended for the Establishment of the Centre after wide consultations with the Federal Ministry of Justice, Institute of Advanced Legal studies amongst several other stakeholders.

“The Committee also wishes to state that there is an existing functional administrative structure, the National Centre for the Control of Small Arms and Light Weapons (NCCSALW) with six zonal offices under the office of the National Security Adviser. The centre is currently headed by a National Coordinator and has several staff working in its various departments and units.

“We therefore strongly recommend that the House do consider and pass the provisions of the Bill as contained in the Report of the Committee.“