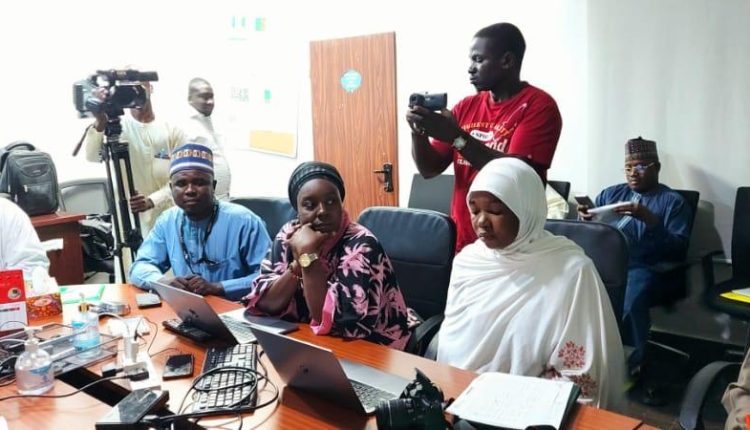 The Sokoto State Government in collaboration with the United States Agency for International Development, USAID/ Breakthrough Action Nigeria, and with support of the United States President’s Malaria Initiative, have commenced preparations ahead of the distribution of 3.1 million insecticide-treated nets in October across 23 local government areas in the state. 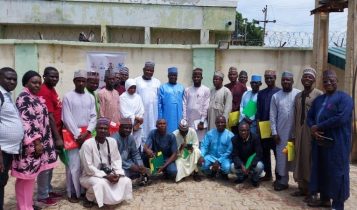 He said the training was organised to provide an avenue for the media to sensitize the general public on the importance of using Insecticides Treated Nets to reduce the burden of malaria.

According to him, the over three million insecticide-treated nets will be distributed to every household in October across the State.

The Commissioner represented by the Director General of State Malaria Elimination Agency, Muslimu Gobir, said Malaria is a life-threatening disease transmitted to people through the bite of infected female Anopheles mosquitoes.

He said sleeping inside an Insecticide Treated Net was the best option to prevent malaria adding that the household mobilisation and registration will start between 1st and 9th October 2022.

“Personnel wearing uniforms with the malaria logo will visit different homes to register and issue a net card.

“These net cards will be used to collect free nets at designated distribution points when the net the distribution begins.

“Distribution of free nets will start from 21st to 29th October, everyone with the net card will go to the distribution centers written on their cards to collect a free net,” he stated.

On his part, the Sokoto State Coordinator USAID Breakthrough Action Nigeria, Dr Abdulrahman Zagga, said the NGO had concluded everything possible to ensure smooth conduct of the exercise.

He said Breakthrough Action Nigeria, is responsible for the training, provision of logistics, engagement of all community and stakeholders during the period of the Insecticides Treated Net distribution across the State.

Dr Zagga called on all households to cooperate and obtain the nets to help reduce the prevalence of malaria in the country.

He said adequate measures were taken to ensure effective distribution of the nets, not allowing others to divert it for their personal benefits.

Also in her presentation on the role of media in the Insecticides Treated Net distribution campaign, the Communication Specialist with the USAID Breakthrough Action Nigeria, Fatima Shehu said over 31 million estimated cases of malaria occur annually in Nigeria.

According to her, an estimated 30% of child mortality and 11% of maternal deaths each year are due to malaria in the country.

The Communication Specialist said according to the NDHS report 2018 the prevalence of malaria in children under 5 years in Sokoto is 32.7%.

She explained that to reduce the burden, that was why the state government and Breakthrough Action Nigeria with the support of the United States President are currently implementing the distribution of 3.1 million insecticide-treated net campaigns in Sokoto.

Fatima Shehu urged the media to continue to sensitize people on the benefits of sleeping inside mosquito nets, especially the Insecticides Treated Nets.

She thanked the state government, and other donors, for their well-coordinated support and cooperation to attain this level of preparation ahead of the distribution in October.