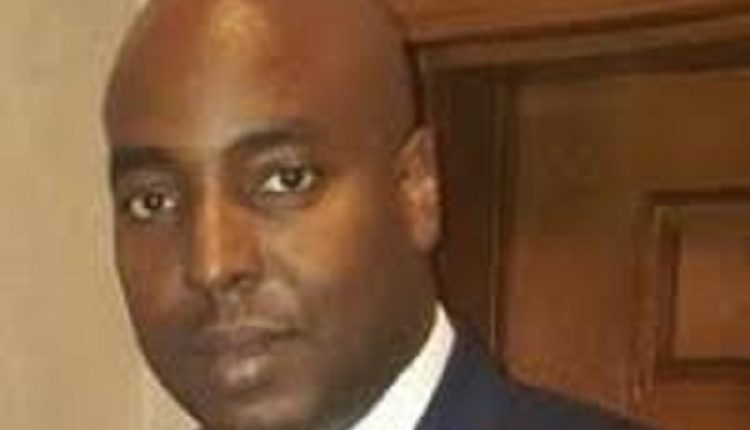 The Anambra State House of Assembly has confirmed the appointment of the son of the late former Vice President of Nigeria, Dr. Alex Ekwueme, Engr. Ogochukwu Ekwueme as the Transition Chairman of the Orumba North Local Government Area of the state

Other Transition Chairmen got confirmed at the Plenary by the Anambra State House of Assembly for the remaining 20 Local Government Areas.

Arising from the Electoral College formed by the members of the House during their plenary session recently, the state legislature affirmed the constitution of the Transition Committee members of the twenty one Local Government Councils in Anambra State.

At the plenary, the Electoral College considered in earnest and confirmed the nominees of Mr Governor as Chairmen and members of the Transition Committees of the 21 Local Government Councils in Anambra State for a period of three months, as provided for in the Local Government Law of Anambra State, 1999 (as amended).

While confirming the Chairmen and those to work with them as Councilors of various political wards in the state, the members of the State House of Assembly charged them to keep to the true tenets of public service rendition and ensure that they work in consonance with the transformation agenda of Mr Governor geared towards making Anambra a more livable and prosperous homeland.