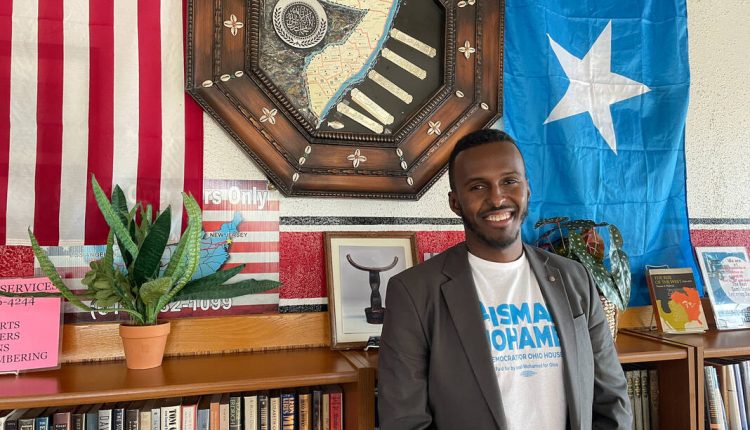 Somali Americans who fled war and famine are seeking to join the political process in greater numbers during the midterm election.

Nearly a dozen Somali Americans are running for legislative seats in four states from Maine to Washington State as the newcomers seek to join the political process.

“Most of us that are running for office either have grown up here or are very, very much entrenched into the wellbeing, or want to see the well-being of our district, the well-being of our state, and that’s our driving force, is to see a betterment for everybody that lives here,”   said Mana Abdi, who is expected to win her race and make history as the first Somali American in the Maine legislature.

According to Ismail Mohamed, a candidate for Ohio House of Representatives, “folks are not really concerned about, you know, my ethnicity. It’s been mostly the issues. When I’m knocking on doors, it’s jobs, it’s housing, it’s safety.

But some folks will obviously notice my name and will ask, you know, you know, are you Muslim or are you Somali? So then it gets part of that. I would say yes, of course. And it’s been positive.”

“And this is what makes America unique in a way. That, you know, despite where you’re from, despite your, you know, what religion you were brought up in or you know what your last name is, you can come here and still, still be able to achieve your dreams and, you know, live up to your expectations,” he added.

Growing political clout corresponds with growing numbers. There was an influx of Somalians fleeing civil war and famine in the late 1990s and early 2000s, and their numbers now top 300,000. U.S. Representative Ilhan Omar of Minnesota was the first Somali American elected to Congress.