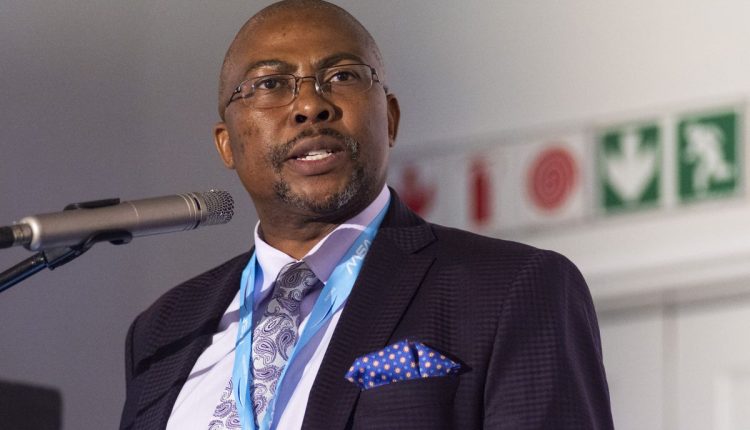 The National Prosecuting Authority’s Investigating Directorate (ID) and police arrested the former executives on Friday morning, after which they appeared in court, the ID said in statements.

The accused, including Transnet’s former CEO, Siyabonga Gama, were charged with crimes such as fraud, corruption and money laundering, and granted bail.

None of the accused have entered a plea, a spokesman for the Investigating Directorate said.

The matter is due back in court in July, when more accused are expected to be added, the ID said.

The Investigating Directorate said it was on track to hold accountable those at the centre of corruption scandals under Zuma, who was ousted in 2018 after nine years in power.

It added that it expected more cases to be enrolled in the courts in the next six months.

Plane goes missing in Nepal with 22 on board