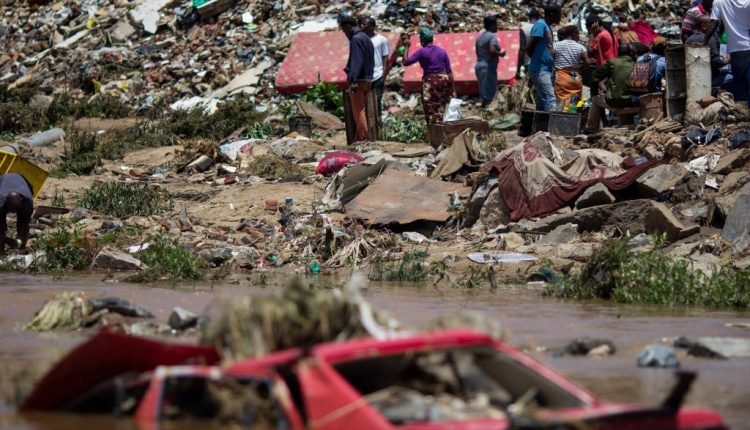 Nine people died and eight others were missing in South Africa after a flash flood swept away members of a church congregation along the Jukskei River in Johannesburg, rescue officials said.

“The dead and missing were all part of the congregation, which was conducting religious rituals along the river”.

Rescue workers reported finding the bodies of two victims that day and another seven bodies when the search and recovery mission resumed on Sunday morning.

The teams were interviewing people from the congregation to establish how many others were unaccounted for.

Religious groups frequently gather along the Jukskei River, which runs past townships such as Alexandra in the east of Johannesburg, for baptisms and ritual cleansing.