The winners of the regional championships will qualify for the African Championships which take place in Algiers in October this year, and also serve as a qualifying tournament for the World Table Tennis Championships, in Durban, South Africa, from May 22nd – 28th, 2023. 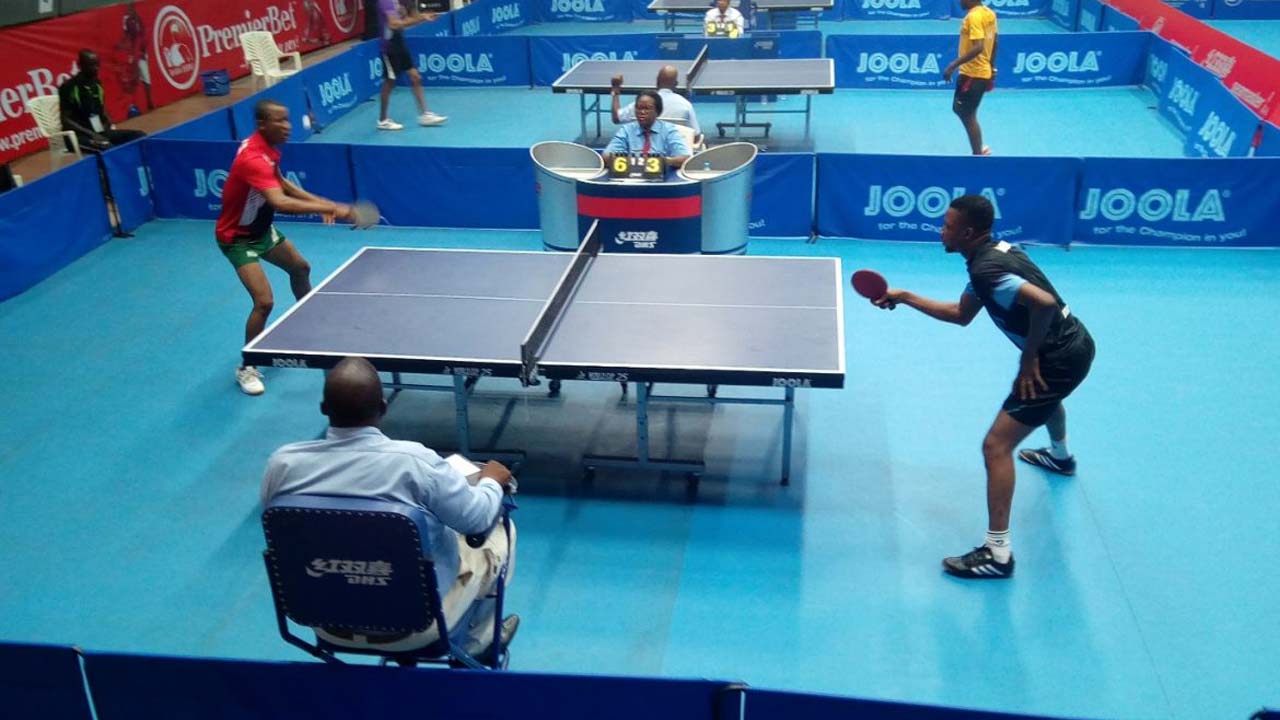 “The Africa 5 Region (Southern Africa) is so proud and excited to host this illustrious tournament for the first time since the pandemic,” Competitions Manager, Kudzanani Motswagole said. “Remember that participating in the event are highly ranked national champions from Angola, Botswana.”

Also Eswatini, Lesotho, Malawi, Namibia, Zambia, Zimbabwe, and, of course, from hosts South Africa. The level of table tennis is going to be world-class.

There is a lot at stake, as the respective winners will qualify for the African Championships in Algiers later this year and, depending on how well they do there – and we fully expect them to – we could very well see them again in Durban next year for the World Champs,” Motswagole added.

The bi-annual tournament was suspended for two years due to the COVID-19 pandemic, while the last host was Lesotho in 2019.

To ensure a hitch-free event, the host – South Africa Table Tennis Board (SATTB) have been working tirelessly so that everything is in place for the tournament.

“Everything from the logistical and accommodation arrangements for arriving squads of players, coaches, managers, and administrators, to catering, refereeing, and all the technical requirements for the staging of the tournament in Johannesburg is being fine-tuned,” said Motswagole.

“South Africa will once again show its prowess in hosting major sports events, and everything that goes with that.”

The tournament will also afford the players and teams to earn valuable points to improve their ITTF rankings.