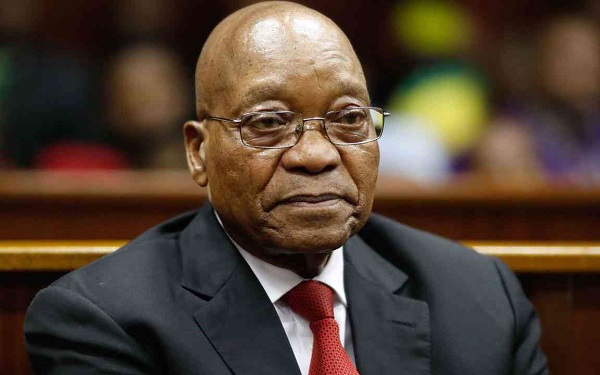 The South African prison says it will challenge a court decision that sent former president Jacob Zuma back to jail.

Meanwhile, the Supreme Court of Appeal had on Monday ordered Mr. Zuma to return to prison after upholding an earlier ruling that his medical parole had been unlawful.

The 80-year-old was given a 15-month sentence last year for contempt of court over his refusal to testify during an investigation into corruption.

However, he was released after two months in jail, after his lawyers argued that he had an undisclosed terminal illness and needed medical care that could not be provided in prison.