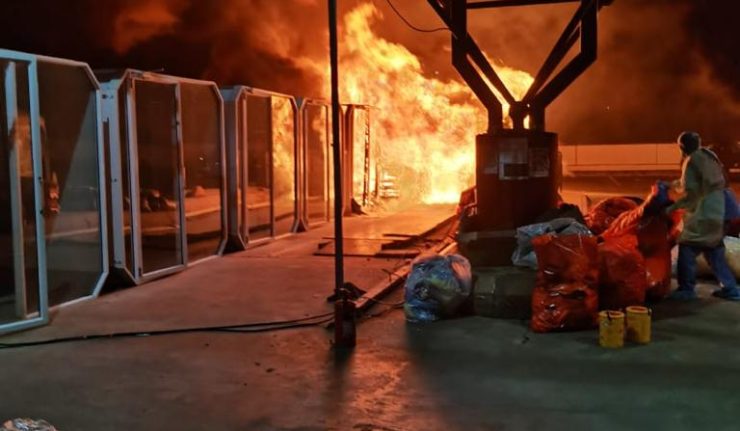 South Africa’s Gauteng health department is investigating the cause of a fire at a hospital in the capital, Pretoria that occurred in the early hours of Monday.

Government said there were no patients or staff casualties from the fire that affected temporary structures at Steve Biko Hospital as the fire was later put out.

“18 patients and one body had to be moved to other areas of the hospital as a safety precaution,” the government said.

The cause of the fire was unknown and an investigation was underway.

The fire is the third such incident in a hospital since last year.

In April last year, about 700 patients were evacuated from Charlotte Maxeke Hospital in Johannesburg following a blaze prompting the hospital to be closed for a week.