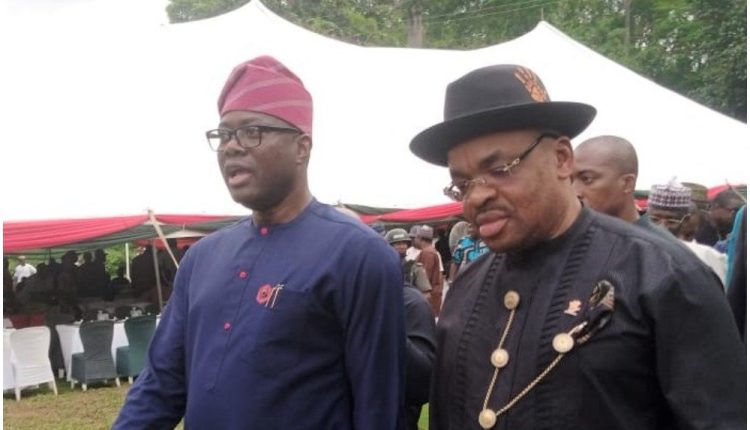 Oyo State Governor, Seyi Makinde, has said leaders and members of the People’s Democratic Party (PDP) in the Southwest would support whoever emerges as the party’s presidential candidate after its presidential primaries.

On Thursday, the governor stated this at the Presidential Lodge of the Oyo State Government House, Agodi, Ibadan, when Akwa Ibom State Governor and presidential aspirant on the platform of the PDP, Mr Udom Emmanuel, met with party delegates from the Southwest geopolitical zone.

Speaking shortly after receiving the Akwa Ibom State governor, Makinde commended PDP leaders and delegates for strengthening democracy within the party and the country.

He asserted that the party had left the old order whereby delegates were ignored by aspirants who would only seek their godfathers’ endorsements.

He said, “I am saying this because this exercise aims to strengthen our internal democracy.

“Otherwise, if it were to follow the old order, you won’t even come to meet the delegates. You will go somewhere while some godfathers will endorse you, and that will be all. But this is not the situation today. 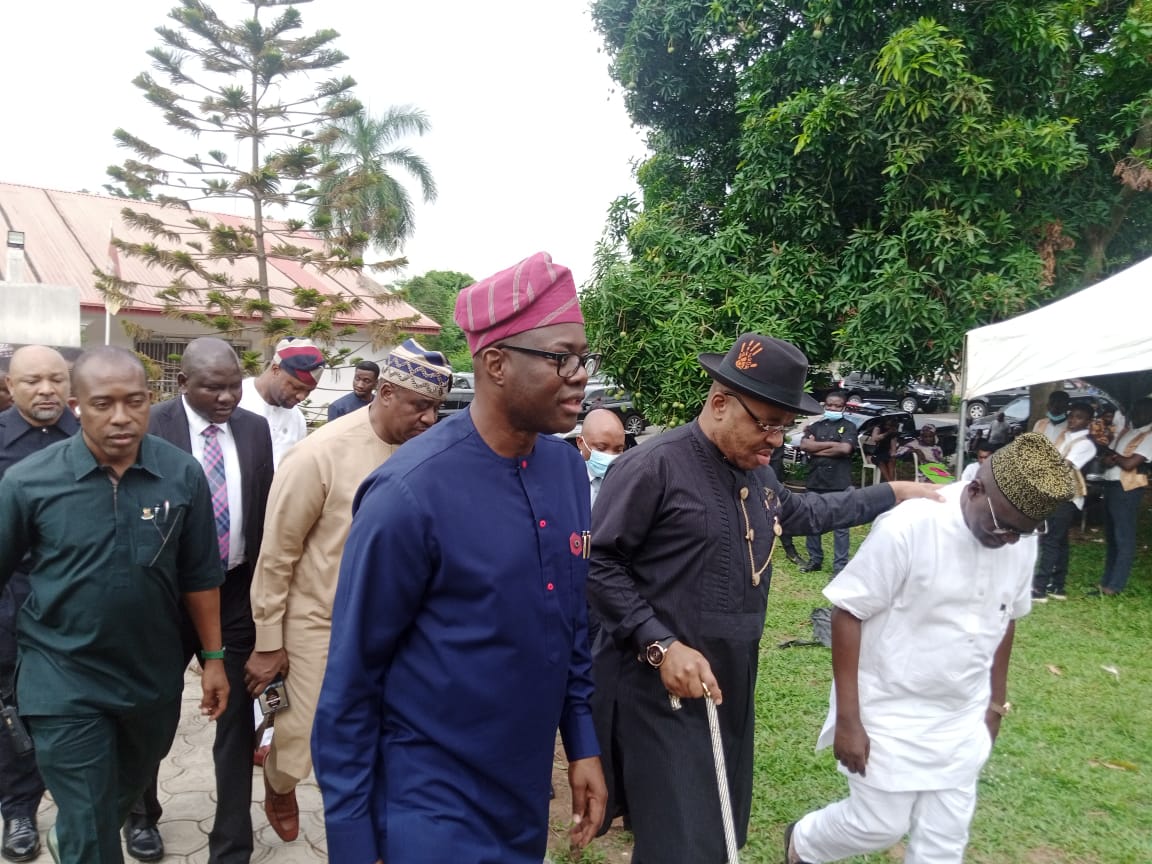 “The good thing here is that we have so many qualified individuals within the PDP.

“My brother and others will come, and I believe the Will of God is going to be done for Nigeria.

“This is PDP, and after we have chosen the flag-bearer, we will still work together to rescue Nigeria.

“We will support whoever God has given to us at this moment,” Gov. Makinde disclosed.

In his address, Gov. Emmanuel solicited the support of the delegates, noting that he had the capacity and the prerequisite knowledge to turn around the dwindling fortunes of the country.

He declared that the next Nigerian president should be capable of lifting the economy from the morass, adding that as a governor who has demonstrated capability at the sub-national level, Nigerians should trust him to do well as president.

Gov. Emmanuel, who described himself as a detribalised Nigerian, who is ready to unite Nigeria, said he would rescue and restore the country’s lost glory if elected as its next president.

Sen. Makarfi told journalists shortly after the exercise that the process went smoothly, calling for unity among all the aspirants on the platform of the PDP.

Biden seeks assistance of $33bn from congress to help Ukraine