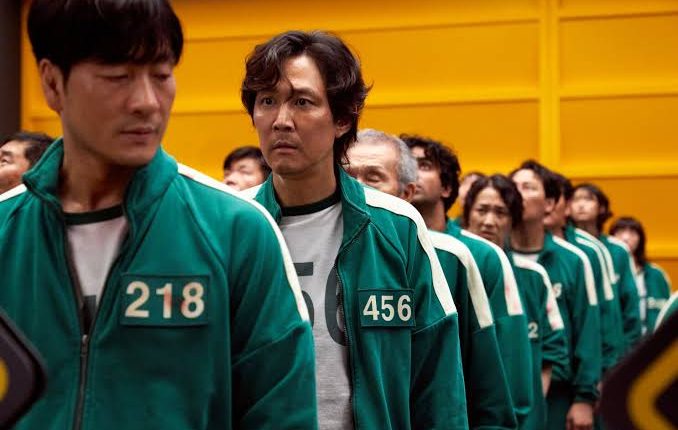 The ‘Squid Game’ Director revealed that the season two will be a natural extension of the show’s first season. 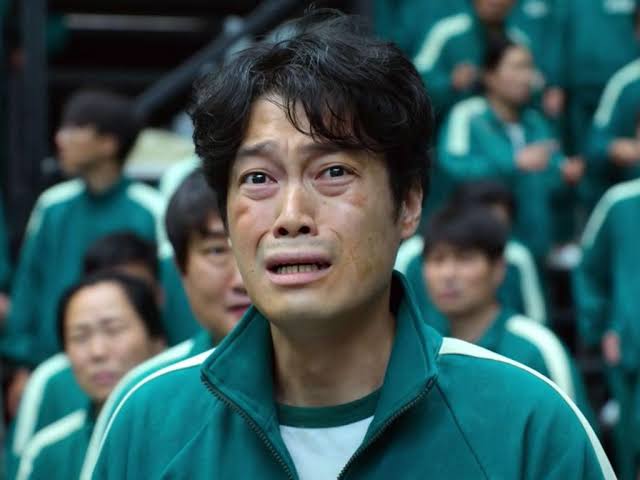 ‘Squid Game’ creator Hwang Dong-hyuk has disclosed new plot details about the hit show’s highly anticipated season two.
The Korean filmmaker, in a The Hollywood Reporter exclusive, revealed that contrary to fan expectations, the sequel will be a natural evolution of where the the story left of in season one.

Dong-hyuk further shared more details about the series lead Gi-hun. Read an excerpt of the interview:

“I’ve seen many reactions from people about the show, but I don’t want to make season two as a response to those reactions.

“The philosophies I put in season one all naturally extend to season two. Instead of trying to meet the expectations of viewers, I just thought about the last moment when Gi-hun turned away from boarding the plane, and I thought about what he will do next.

“There will naturally be a flow of events that will lead all the way to the end of the season. I can’t share any details yet, but you know that Seong Gi-hun has become a totally new person by the end of season one, so season two is going to be about what that new Gi-hun is going to do and how things will unfold with this new kind of character.”

Released in 2021 to record breaking acclaim, ‘Squid Game’ follows Gi-hun, a down on his luck chauffeur who is invited, alongside 455 indebted players, to play a series of children’s games for the grand prize of 45.6 billion. The gamers soon discover that losing the games results in their death.