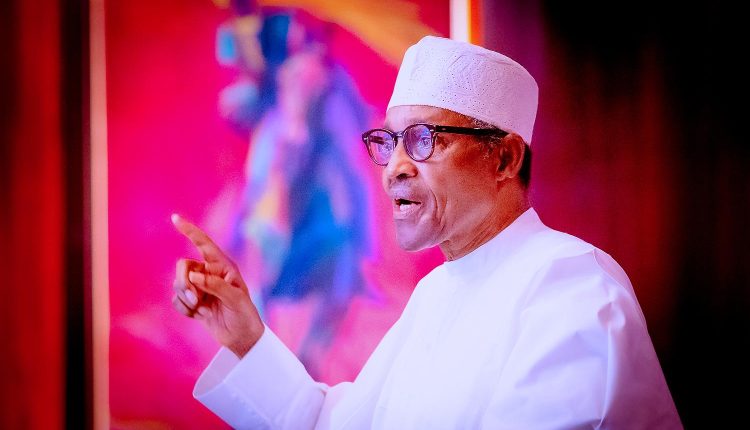 President Muhammadu Bihari says the stability of the Chad Republic and indeed, all neighbours of Nigeria is in the interest of the nation.

The President spoke on Friday at State House, Abuja, while receiving a Special Envoy from the Transitional President of Chad, General Mahamat Idris Derby.

Chad is to hold a Sovereign National Dialogue on August 20, 2022, and according to the Special Envoy, Mr Brah Mahamat Dallah, “The outcome would be respected, and not tampered with.”

President Buhari said relations between Nigeria and Chad transcended that of neighbours, as the late President, Marshal Idris Derby Itno “kept me constantly briefed on developments in the country.”

Speaking further on the virtues of good neighbourliness, the President said “Common sense makes it extremely important that we are interested in the stability of Chad Republic, as it is in our own interest.

“We are genuinely concerned, and I am sincerely impressed with the leadership of the country in stabilizing the polity.

“It was the belief in good neighbourliness that made me first visit Chad, Niger Republic, Cameroon, and the Benin Republic when I came in 2015. The more exclusion we create, the more we endanger present and future generations of our countries.”

President Buhari said he would “Keep an ear to the ground, monitor developments closely,” as Chadians hold the National Dialogue, and offered the support of Nigeria in any form required.

The Special Envoy, who is also the country’s Minister of Public Works, extolled the long relationship between Nigeria and Chad, and indicated that over 99% of Chadians were interested in, and taking part in the National Dialogue, including main rebel groups.

He said the parley was sovereign, and the conclusions would be scrupulously implemented.

“We need the support of Nigeria during and after the event,” he added.