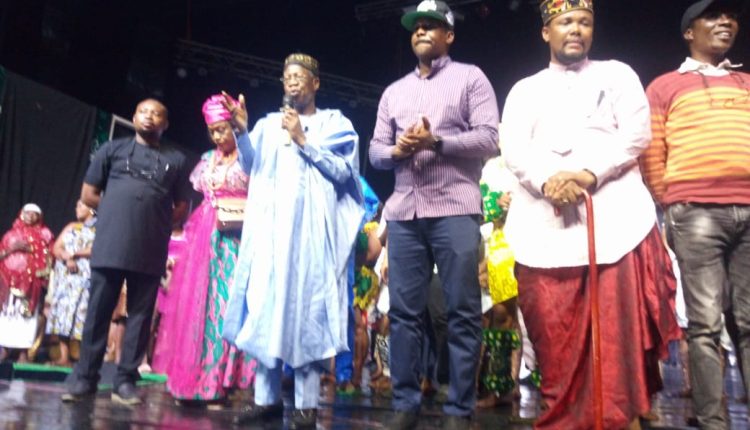 As part of celebrations to mark the 2022 World Tourism Day, stakeholders have been hosted to a command performance comprising an array of cultural dances, renditions of folk songs and stage drama.

The stakeholders led by Nigeria’s Minister of Information and Culture, Lai Mohammed in company of the Chief Executives of tourism and culture agencies converged on the main bowl of the Cultural Centre complex in Calabar, the capital of Cross River State, southern Nigeria for the command performance.

Presented on stage by the cultural centre troupe is Ikpaya, a traditional dance of the Efik people in Cross River State performed for during special occasions where the maidens adorn themselves in woven raffia and colourful beaded tops. 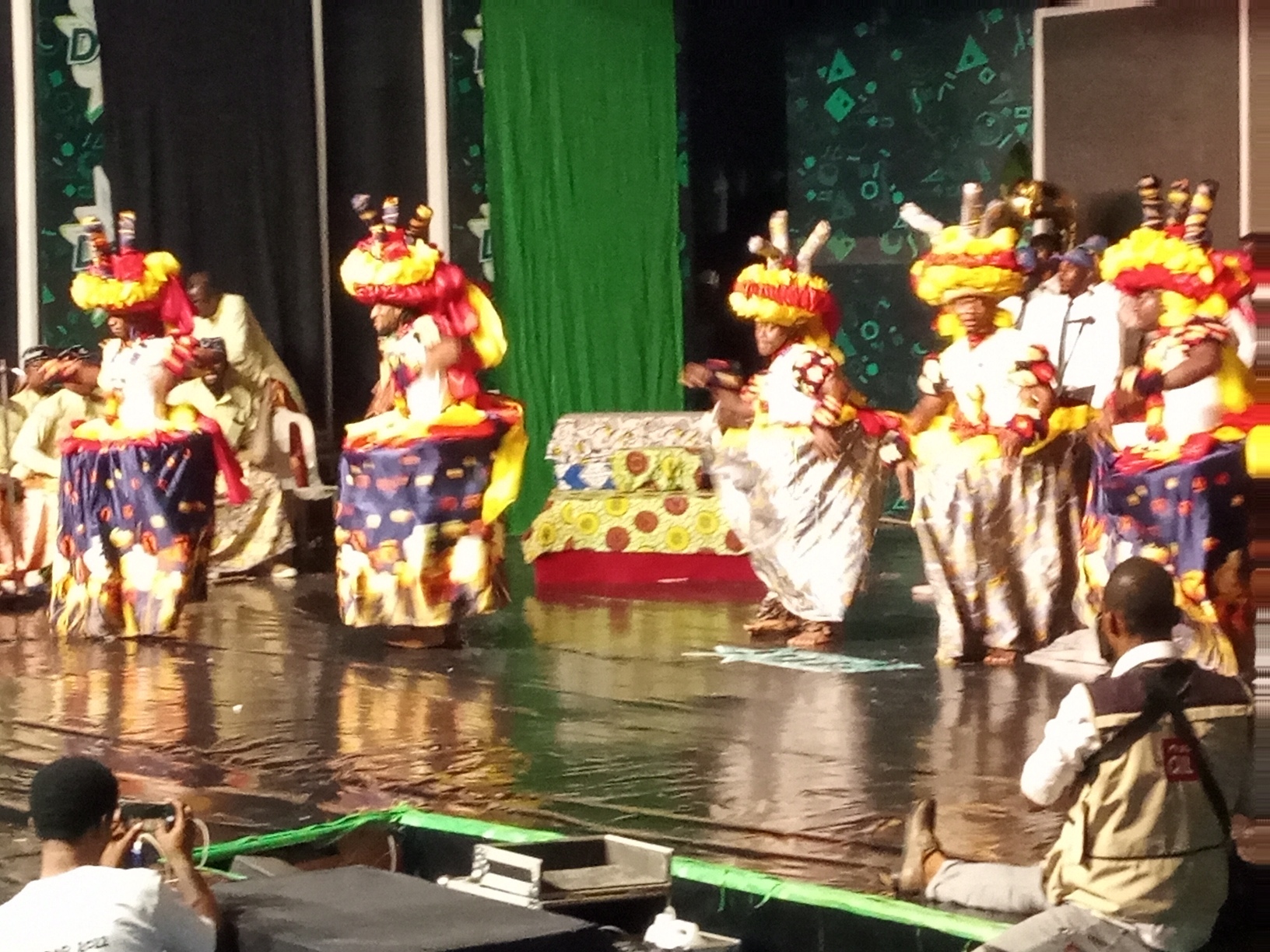 Another presentation was the Moni Nkim dance of the Ejagham tribe performed by women and Nyok featuring mostly men and sometimes, women portraying the occupational lifestyle of the riverine Efik people.

A popular entertainer, who is also the Special Assistant on Entertainment to Governor Ben Ayade, Mr. Effiom Bassey popularly called Effiom Trombone entertained the gathering with renditions of interesting old and new highlife songs, while the Cross River Steel and Brass Bands thrilled the crowd as they reeled out songs by Nigerian international stars. 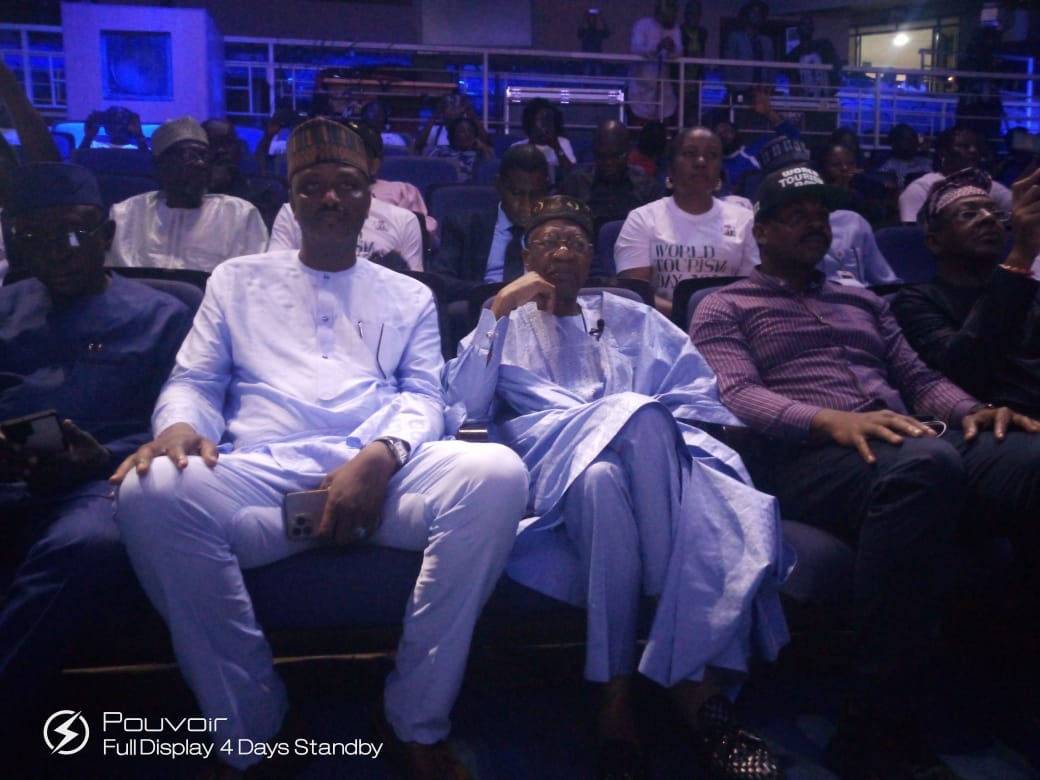 Climax of the evening was a unity drama sketch, which focused on the factors that unify the people of Nigeria and stressed the importance of patience, understanding and harmony.

At the end, the Minister of Information and Culture commended the cast and crew for putting together the command performance and the drama especially. 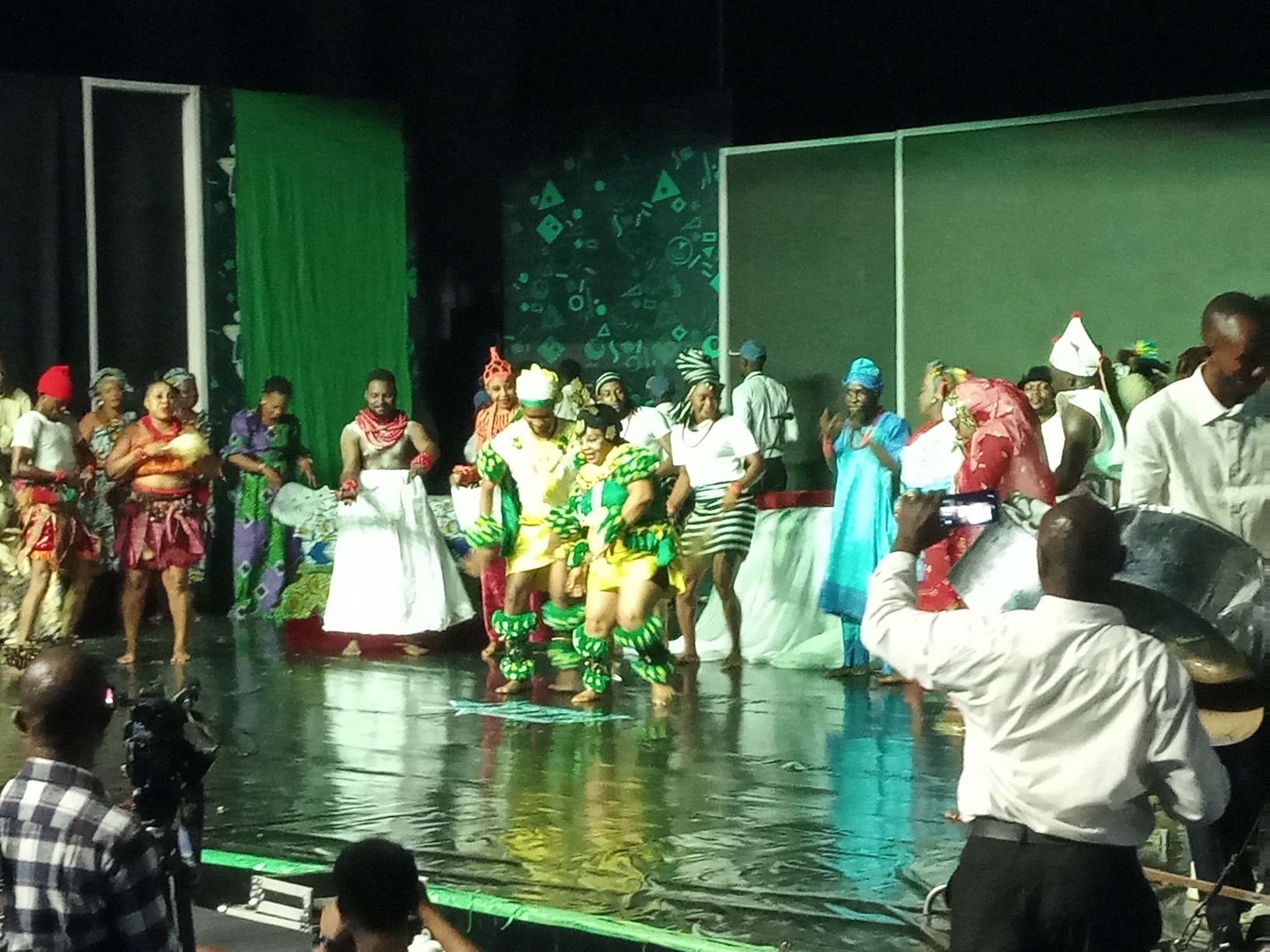 He said, “this is an important celebration because this is my last World Tourism day as Minister of the federal republic.

“I really thank the governor, Professor Ayade for honouring our presence with this command performance. From the dances, I have noticed that there are a lot of similarities with dances I have witnessed in other part of Nigeria, which means that we are all one community. The drama about unity, which means not one of us can do it alone,” the Minister stressed. 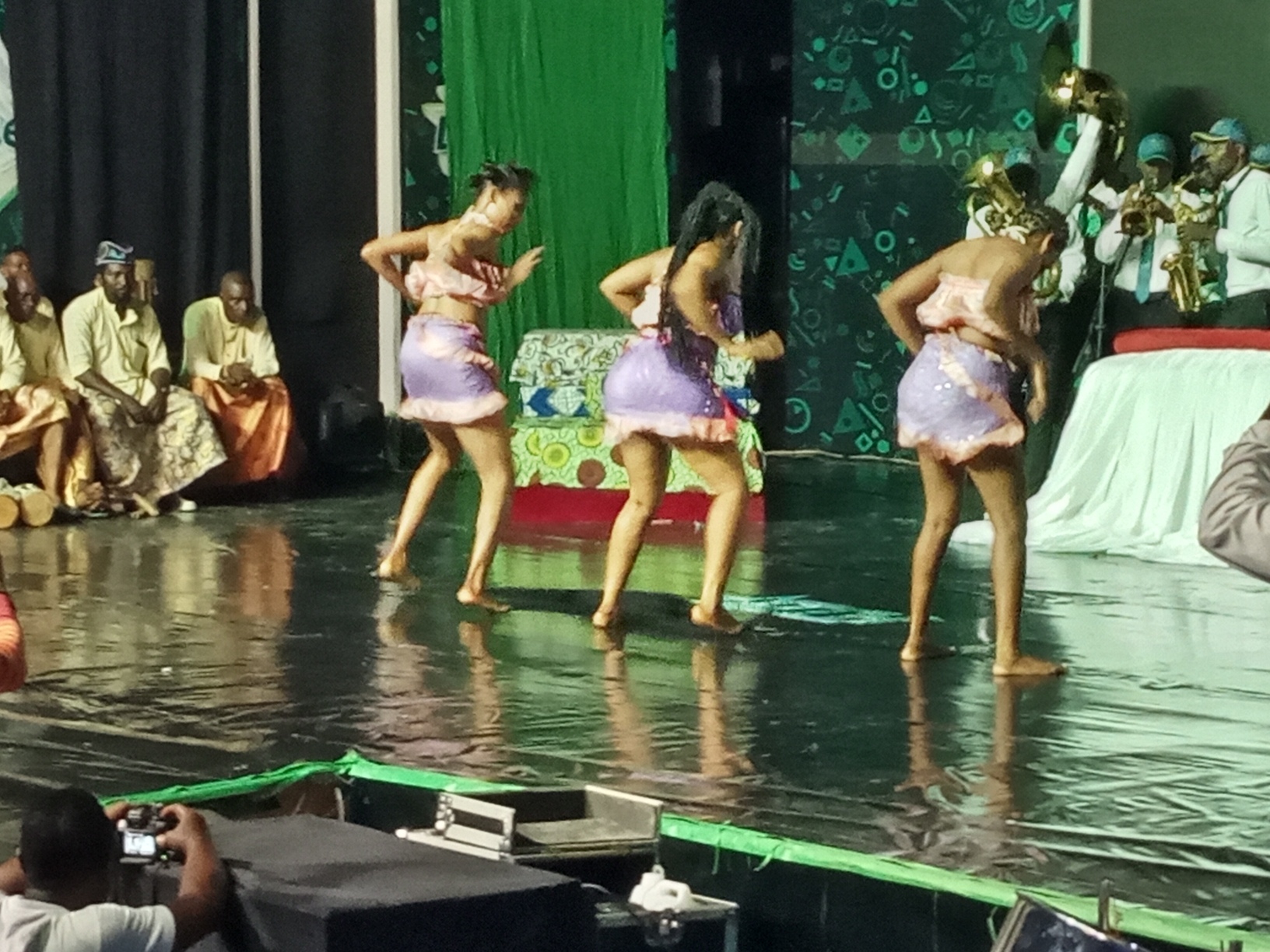 Further expressing satisfaction with the performance of the young people amongst the cast, he urged young people to embrace performing arts as a way of preserving the legacies of the older generation.

“If we do not get our young ones to be interested here, everything we have here will be extinct. The dexterity of the dancers is amazing and the symphony, the synergy and the fusion of the traditional with the modern – I am not surprised that this particular group has won accolades all over the world,” he said. 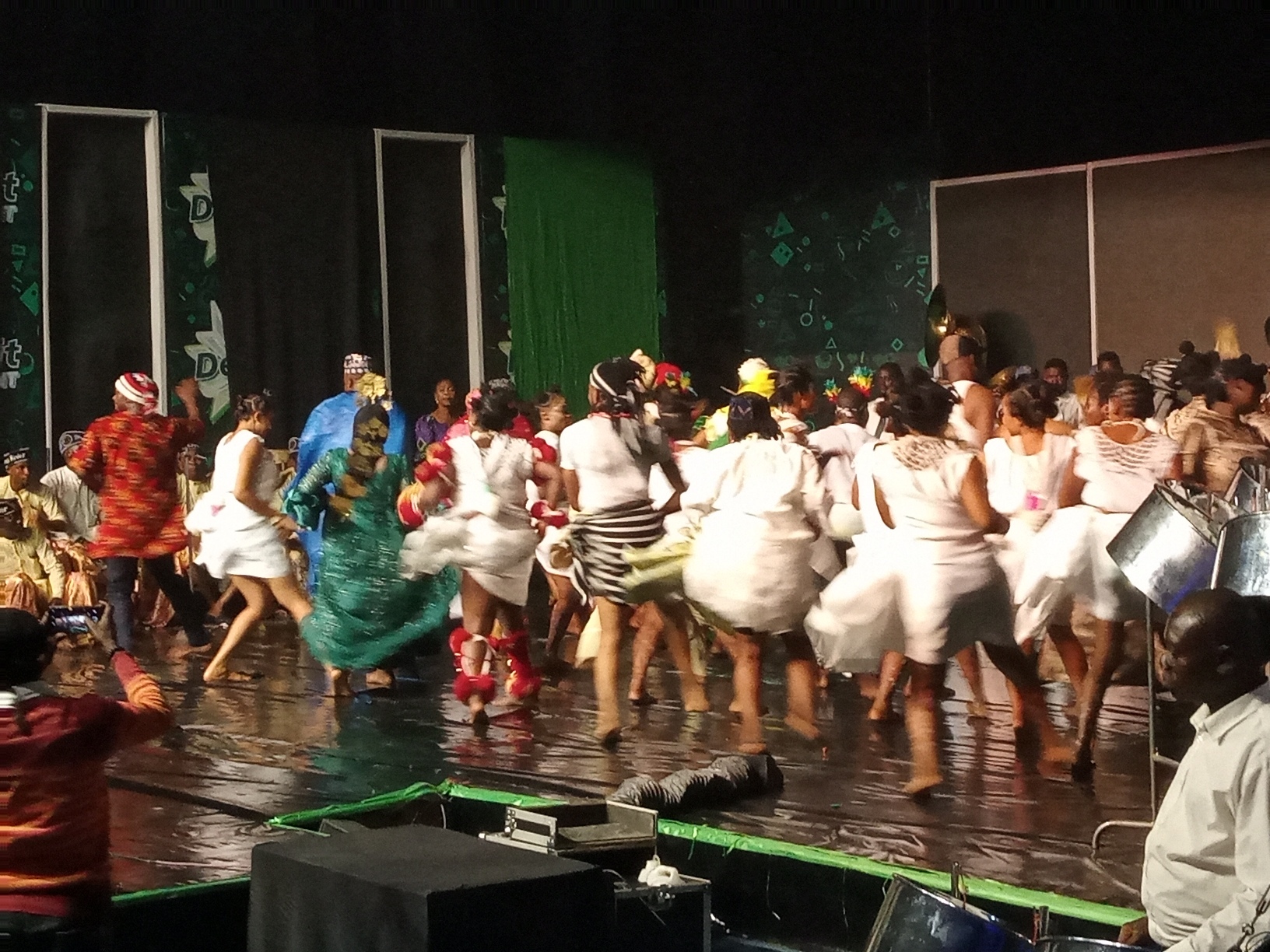 Anderson expressed the hope that the stakeholders would savor the rich cuisines and unique cultural heritage Cross River has to present.

The Managing Director, Cross River Tourism Bureau, Mr. John Atsu welcomed the Minister and his entourage, promising to give the visitors an outstanding package during the two-day celebration.