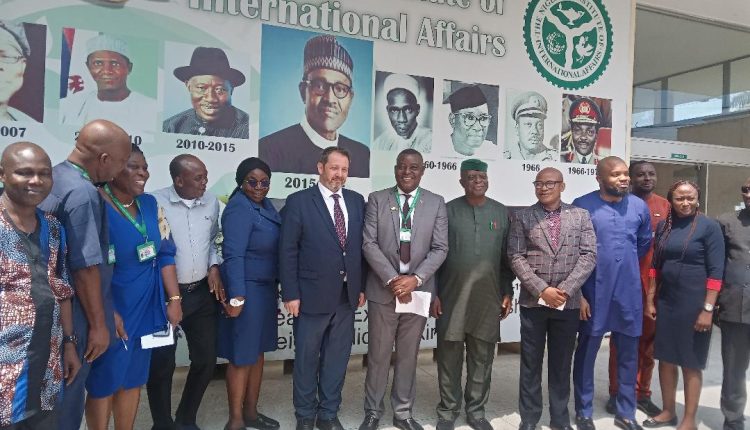 The Nigerian policy think-tank, the institute of International Affairs has called on Slovakia to support Nigeria’s democratic research, development institutionalization.

The Director-General of the institute , Professor Eghosa Osaghae  made the call at a one-day Ambassadorial forum  held in Lagos  with the theme; Nigeria-Slovakia  Relations.

According to the Director -General, Nigeria is strongly committed to multilateralism as one of the pillars of her foreign policy and that Nigeria alongside Slovakia shares similar ideals in foreign policy direction. 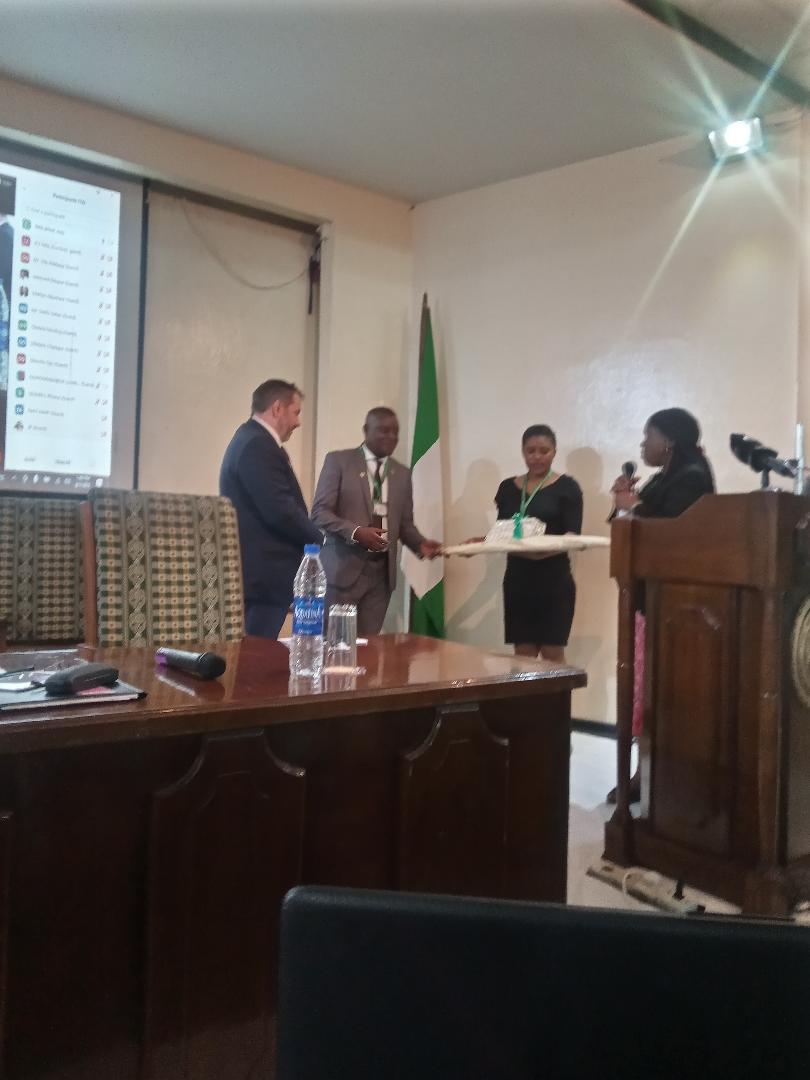 Slovakia is a developed country with an advanced high-income economy, ranking very high in the Human Development Index. It is a land locked EU country with a well developed civil liberties organizations, press and internet freedom among others.

The Slovakia’s high commissioner to Nigeria, Mr Thomas Felix said that Nigeria and Slovakia’s relations started on 1st January,1993 when both countries got Independence.

Mr. Felix said that Slovakia has supported Nigeria in the fight against terrorism, improve the economy and raise agricultural output.

He noted that Nigeria- is interested on the things which would bring peace and stability in the world.

Similarly,  a Professor of Comparative Politics and International Relations at the Federal University,  Oye, Ekiti State, Professor Olufemi Otubanjo said that Nigeria-Slovakia relationship had been remarkable and very  friendly.