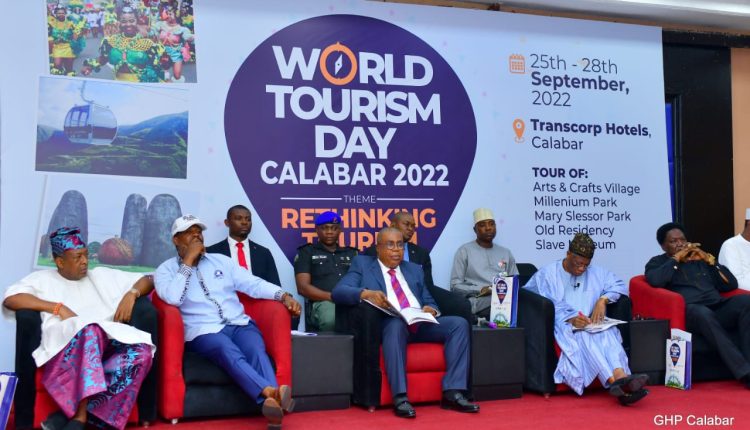 Tourism stakeholders have urged the Nigerian Government to implement the existing tourism policy as part of efforts to reposition the industry.

The stakeholders made the call at a forum organized to commemorate this year’s World Tourism Day in Cross River State, south-south Nigeria. 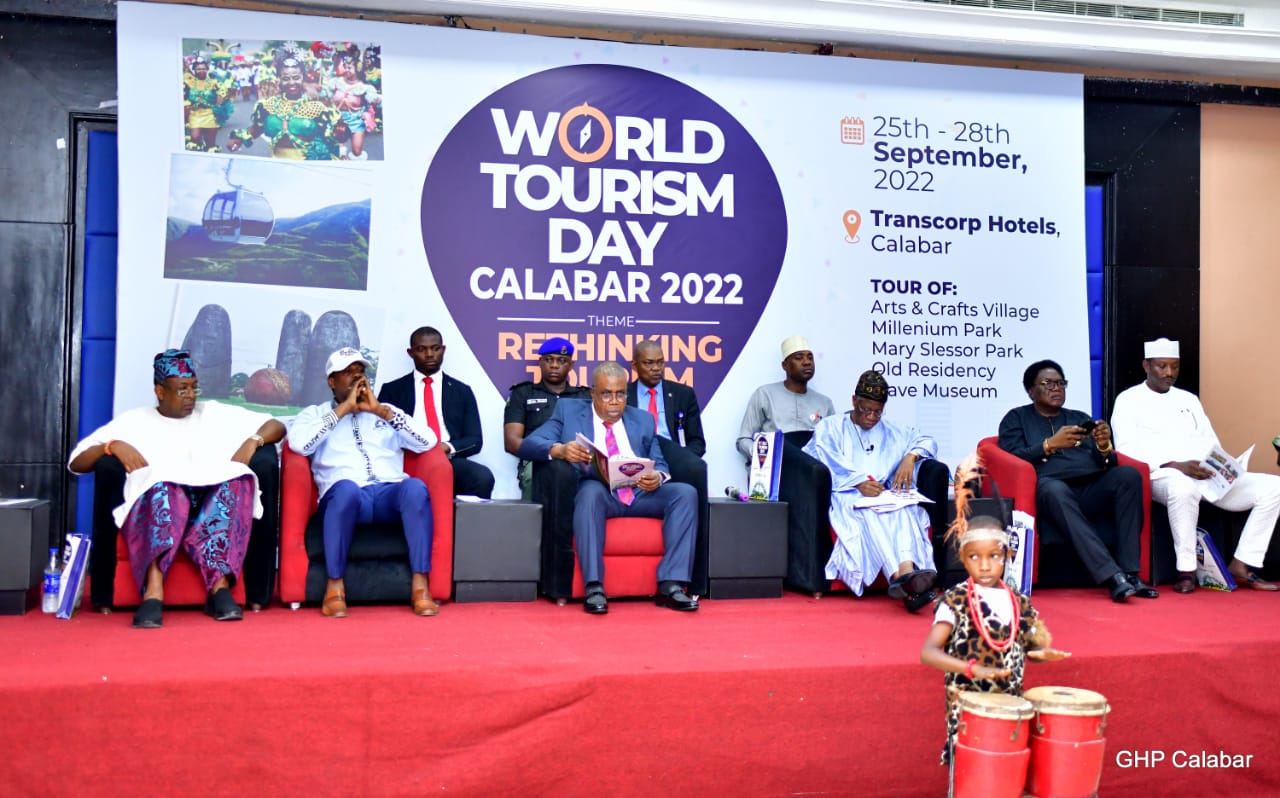 Declaring the ceremony open, the deputy governor, Professor Ivara Esu, who represented Governor Ben Ayade, disclosed that the tourism policy was reviewed by a committee of expert and would positively transform the industry into a revenue earner.

Esu, who described this year’s theme “Rethinking Tourism” as apt noted that the event presented an opportunity for stakeholders to take stock of the achievements, chart a way forward and implement suggestion rather than mere lip service. 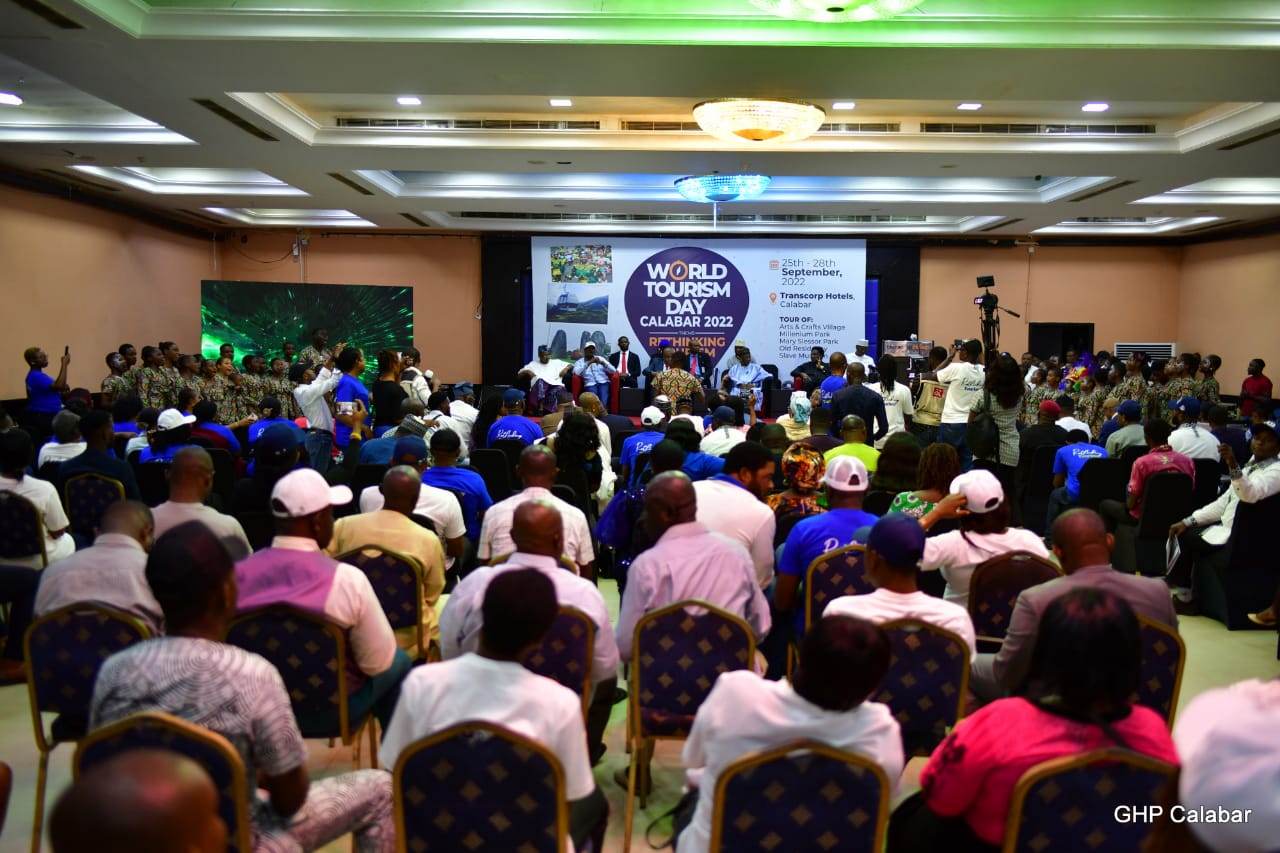 He said, “this is an event that has spanned four decades and where we meet to celebrate our achievements in the industry. Also the theme is apt because we have been speaking about tourism all the time.

“When I was the Minister of State for Tourism in the previous administration, we had a Nigerian tourism policy that was reviewed by an expert committee. If we had implemented the reviewed policy, that would have given this nation a big leap.

“But, that seemed to have been abandoned and therefore I think we should really sit down and rethink what this tourism sector is all about and how much it would profit us as a country,” he said. 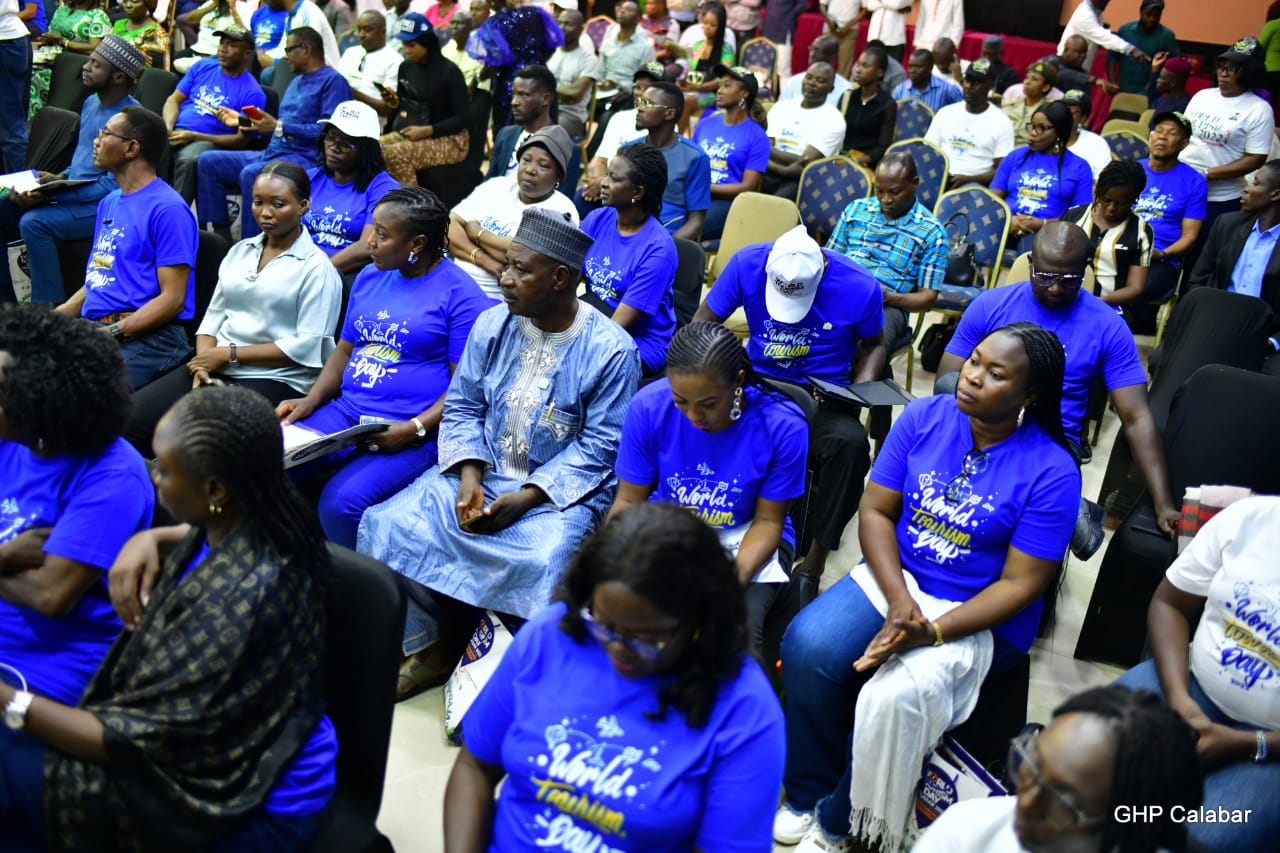 Esu also identified the merging of the Ministry of Culture and Tourism with the Ministry of Information and Orientation as a major disservice and a challenge to the growth of Nigeria’s tourism industry.

Similarly, the former Minister of Culture and Tourism, Edem Duke noted that with a good tourism policy in place, Nigeria would transform the industry, stating “we have everything that the world would want to have as asserts and people. In the top 20 economies of the world, tourism ranks amongst the top three contributors to the GDP.”

He stated, “the rest of the world is cashing in on Nigeria. Our tourism spent in every economy in the world either Europe, Asia, north America is made up of money from Nigeria. Let us focus inwards, let us develop our domestic tourism. We have the number. 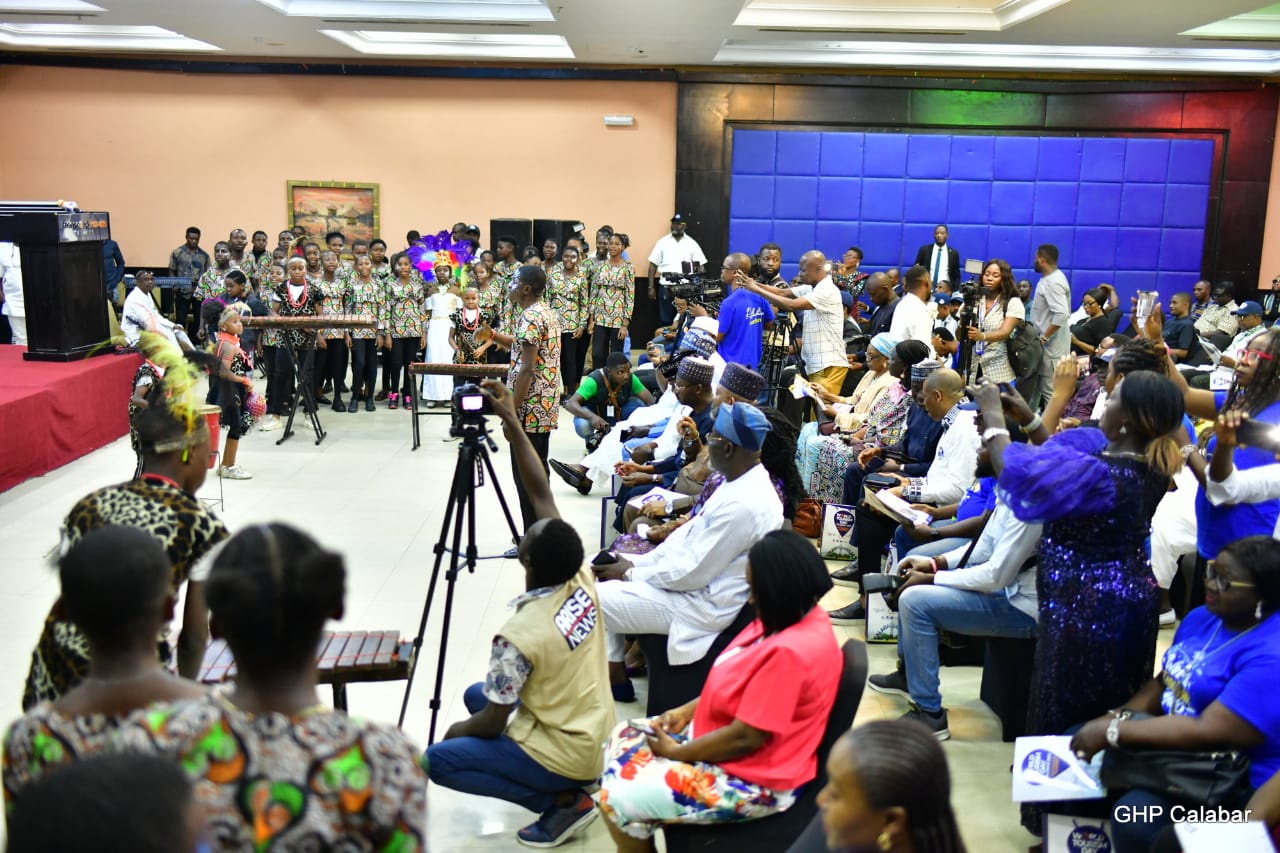 “It is my hope that the minister, even though in the twilight of this administration, would find the support in other to reposition tourism. I believe that whether it is nature, culture, experientials and all of that we have everything in Nigeria that the rest of the world would ever want to boast of,” Duke averred.

Speaking further Duke said, “Nigeria has content, but lacks marketing,” and challenged the minister and tourism stakeholders to evolve strategies that would galvanize these prospects.

On the carnival, the former minister “it is not only street revelry, it is a platform for community fusion, expression of creativity by young people and ultimately beneficial to the country. The government needs to adopt Carnival Calabar as a premium tourism product for Nigeria.”

Highlight of the ceremony was a discussion of this year’s theme by a panel of experts in the field of tourism.

Only PDP can defeat APC in Lagos, Southwest – Governor Okowa