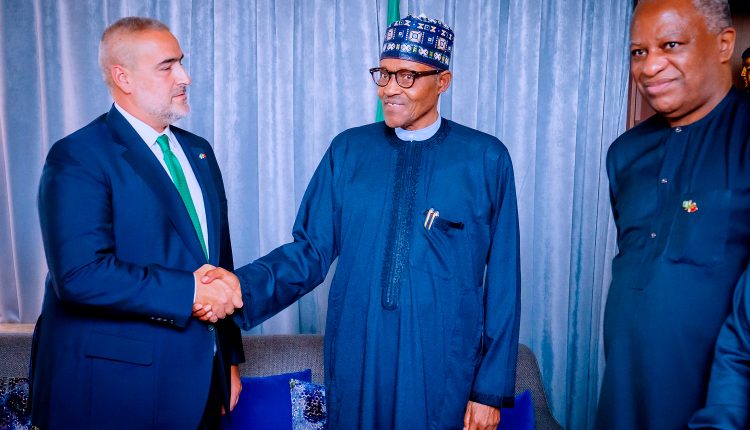 Nigeria and Portugal on Friday in Lisbon signed several Memoranda of Understanding (MOU) for cooperation in different sectors.

The signing ceremony was done by cabinet level officials from the two countries as part of President Muhammadu Buhari’s State Visit to the European Union country. 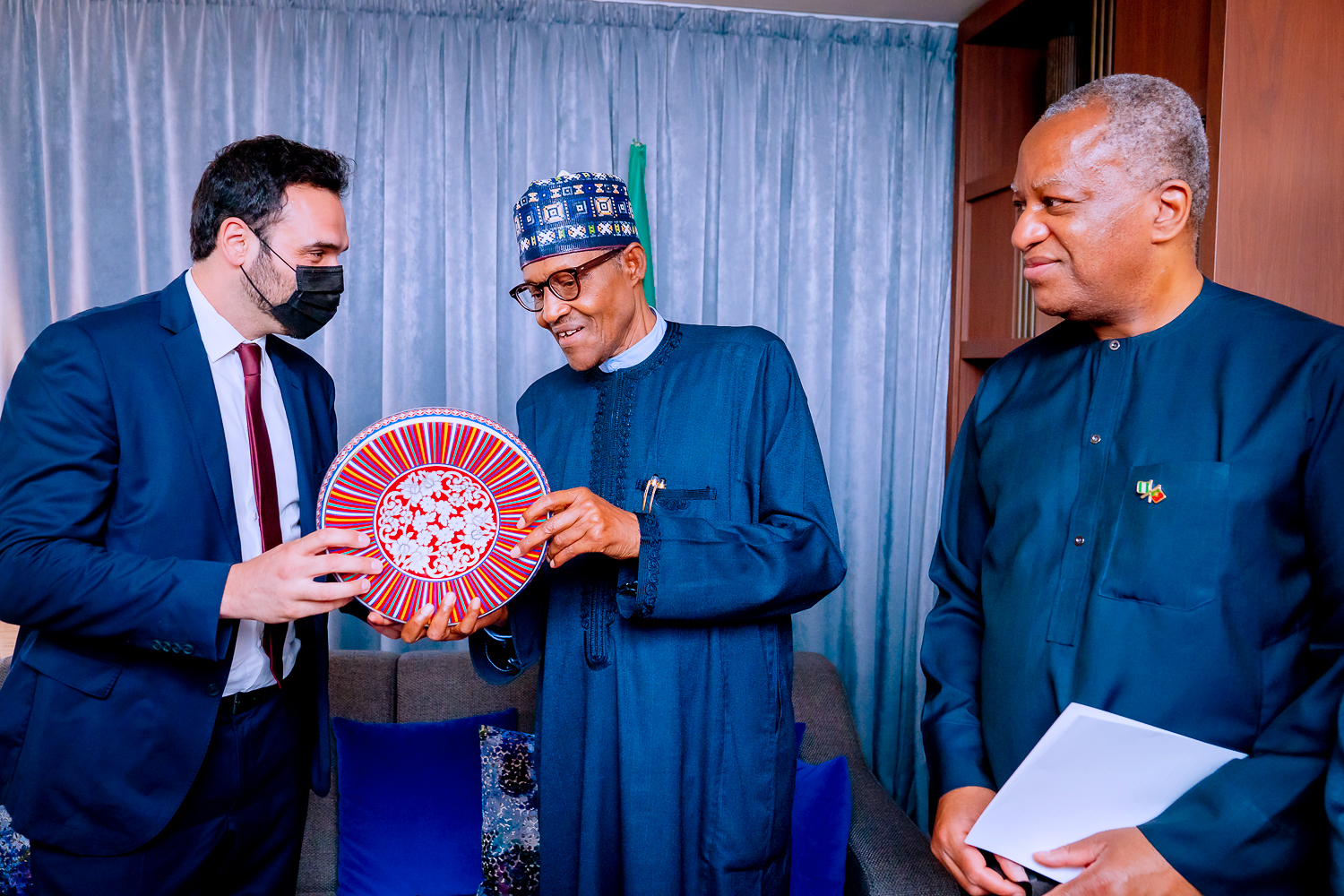 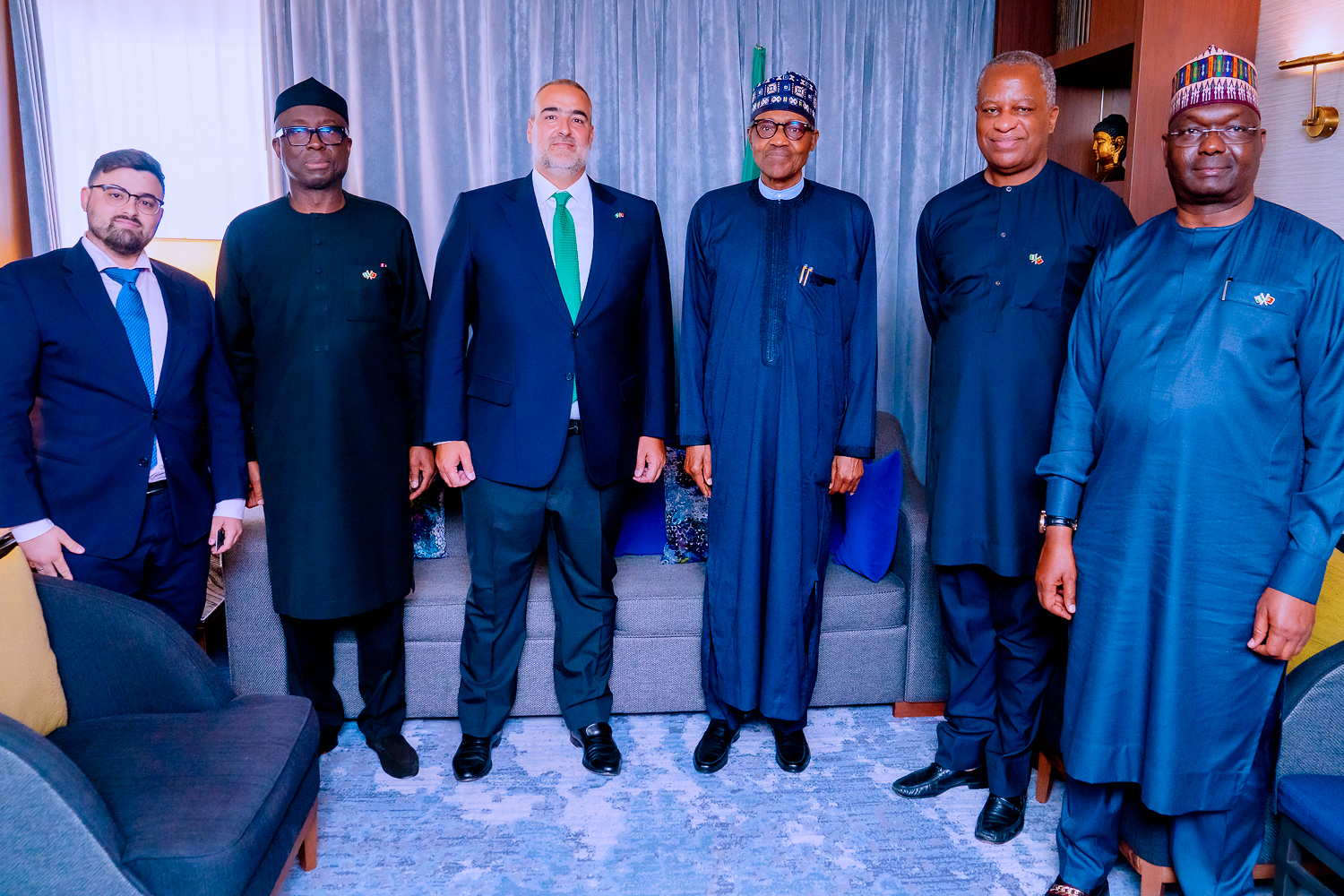 At a business forum organised during the visit, at which some of the MoUs were finalized between the two countries’ investment promotion agencies and chambers of commerce, President Buhari had described the progress in signing the agreements ‘‘as excellent foundations for increased bilateral trade.’’