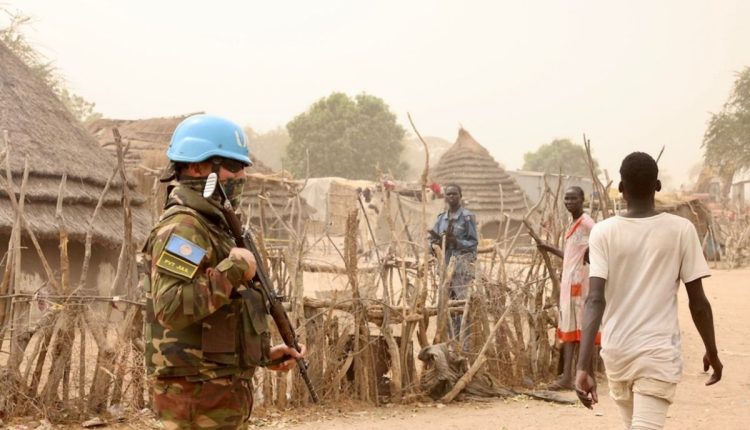 Sudan has reopened its border crossing with Ethiopia in an effort to build confidence and resolve dispute as a result of the recent tension between the two nations.

This was disclosed in a statement released by the technical committee of Sudan’s Defence and Security Council on Sunday.

The decision was taken after Sudan and Ethiopia’s leaders agreed to solve “the problems that erupt at the border areas of the two countries and in return for the goodwill measures shown by the Ethiopian side to prevent the infiltration of armed elements into Sudanese territory,’’ the statement read.

Recall that after the collapse of the al-Bashir regime in April 2019, relations between Sudan and Ethiopia remained strained due to cross-border by the Amhara militiamen. Accordingly, the Sudanese authorities closed and reopened the strategic crossing several times.

The Gallabat border crossing was closed on 27 June after Sudan accused Ethiopia of executing seven soldiers.

Khartoum vowed to respond to the killings but Addis Ababa rejected the allegation as false.

Voting kicks off for the 15th Headies Awards