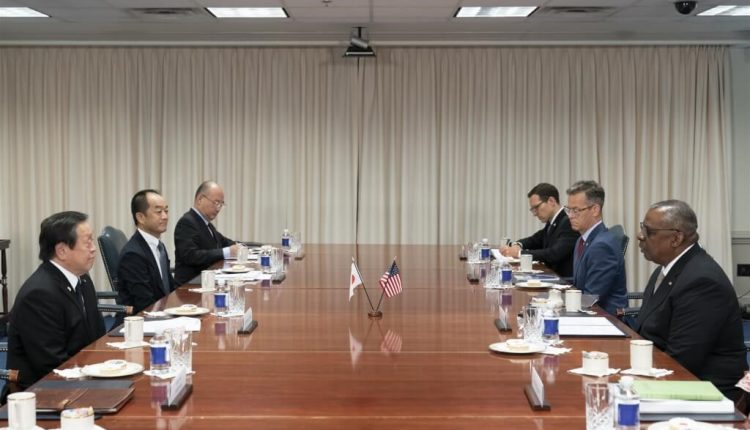 The United States and Japan have condemned China’s provocative actions in the Taiwan Strait.

“They discussed the People’s Republic of China’s recent aggressive and irresponsible provocations in the Taiwan Strait, and reaffirmed the importance of preserving peace and stability across the Taiwan Strait,” the White House said in a statement.

The U.S also reaffirmed its commitment to Japan’s defense.

Harris, who will lead the U.S. delegation to the state funeral of former Japanese Prime Minister Shinzo Abe, also discussed North Korea’s recent ballistic missile test with Kishida, as well the importance of resolving the issue of Japanese citizens abducted by North Korea, the statement said.

Harris’ trip to Asia, which will include a stop in South Korea, comes days after Chinese officials were roiled by an explicit pledge by U.S. President Joe Biden to defend Taiwan.