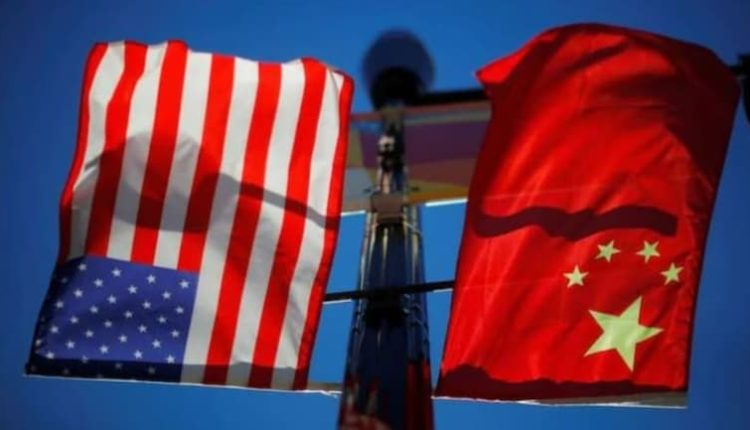 United States Secretary of State Antony Blinken and Chinese Foreign Minister Wang Yi are set to meet on the margins of the United Nations General Assembly in New York.

The meeting comes amid tensions following the visit by U.S. House Speaker Nancy Pelosi to Taiwan and an explicit pledge by U.S. President Joe Biden to defend the Chinese-claimed island.

Biden’s statement is the most explicit to date about committing U.S. troops to defend the island, although the White House insisted its Taiwan policy has not changed.

In a phone call with Biden in July, China’s leader Xi Jinping warned about Taiwan, saying “those who play with fire will perish by it.”

Earlier in the week, Wang met with former U.S. Secretary of State Henry Kissinger, the architect of U.S. relations with communist China, and said a “peaceful reunification” with Taiwan was China’s aspiration.

However, he said the possibility of a peaceful resolution was diminished by ever more “rampant” Taiwanese independence sentiment and he invoked a Chinese proverb: “It is better to lose a thousand soldiers than an inch of territory.”

“This is the Chinese people’s will and determination,” he said according to China’s Foreign Ministry.

China sees democratically governed Taiwan as one of its provinces. Beijing has long vowed to bring Taiwan under its control and has not ruled out the use of force to do so.