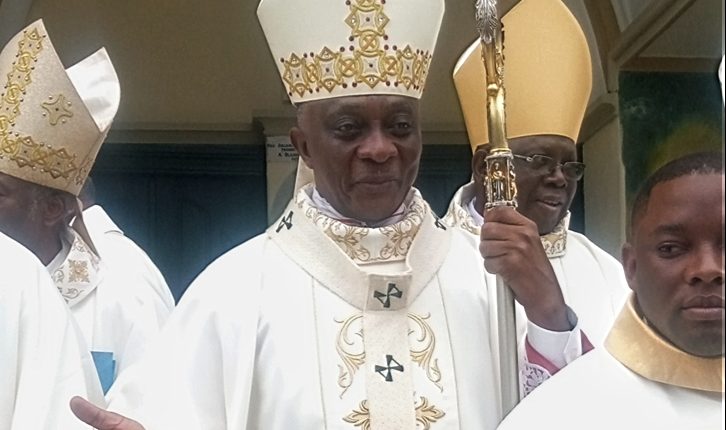 The Archbishop of the Metropolitan See of Lagos State, His Grace, Most Reverend Adewale Martins, has called on Nigerians to take the forthcoming general elections seriously.

He made this known in Lagos during his tenth installation anniversary and priestly ordination of nine reverend fathers. 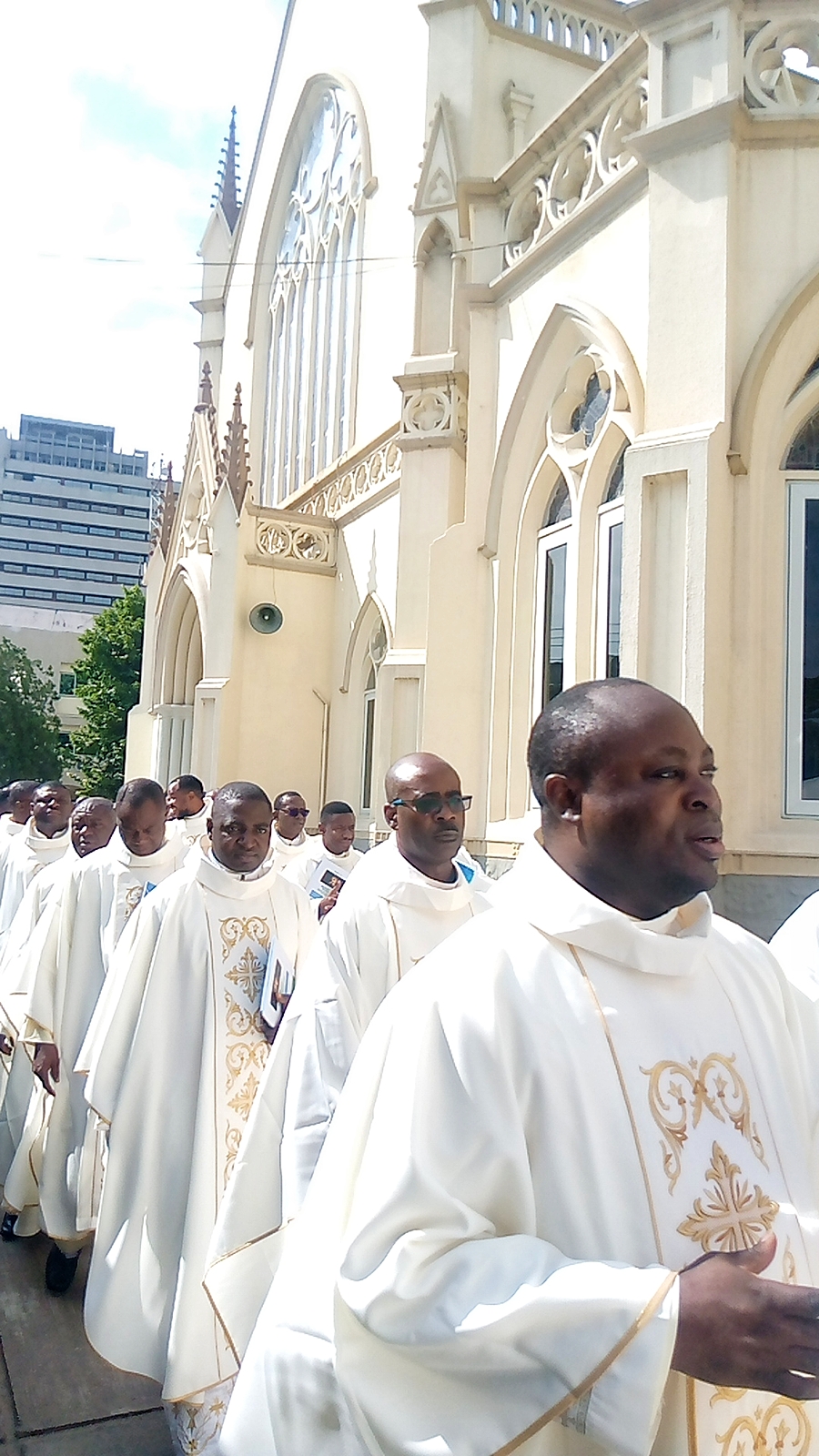 According to Reverend Martins, “this is not the time to think that your votes will not count but a time to prepare and vote assured the votes will count this time.

“Please, let us take the forthcoming elections seriously. The votes will count, and elections will also hold by God’s grace.

“That’s why we must call on our government to speak to us and tell us what is being done to ensure that everything goes well before the time,” he stated.

He also called on Nigerians to pray for the country earnestly and ask God to take control.

”I would like all of us to storm heaven with prayers for our country, Nigeria. We all know the circumstance in which we have found ourselves, so we need to ask the Lord to take perfect control,” he re-emphasised.

In a sermon, the Archbishop of the metropolitan sea of Benin City, His Grace, Most Reverend Augustine Anibueze, called on Nigerian leaders to always listen to those that voted them into office and urged the citizens to vote for those with a credible character who will always listen whenever they call on them.

“Our political leaders must listen to people who voted them into power. To everyone listening to me today, I call on you to make a game resolution to let your vote be for the candidates who have shown that they have the credibility and capacity bring us as people together,” he said.