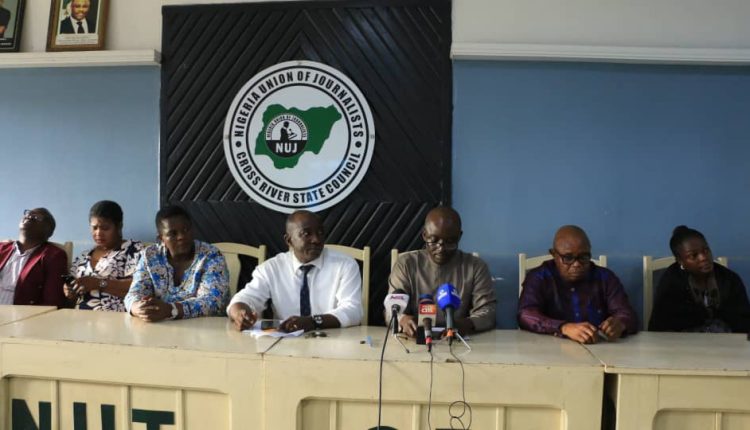 Thirteen health facilities have been shutdown for illegalities across the eighteen local government areas of Cross River State, south-south Nigeria.

The Special Adviser to Governor Ben Ayade on Health, Dr. David Ushie, made the disclosure at a media parley in Calabar, the capital of Cross River, he said that the clamp down on illegitimate facilities was spearheaded by the state’s Health Activities Inspection Task Force.

Dr. Ushie said that the task force also received 22 reports on illegal activities including fake surgeries performed in some government and private health centres across the communities.

According to him, “since the inception of the task force, we have received 22 reports on illegal activities in some of the community health facilities. We have also arrested 7 people for different forms of violations.

“We arrested 7 persons over these and they will be prosecuted by the police. Like I said earlier, they are violators.”

Ushie, who is also the chairman of the task force, hinted reporters of a recent arrest of quack doctors in Ojoga, the northern district of Cross River State.

He said following a tip-off, the task force embarked on its investigations which resulted to the arrest of one qualified doctor and others suspected to have performed various degrees of surgeries on 10 innocent villagers.

According to Ushie, “Nine of the ten patients had 11 surgeries. Amongst the 9, three had 4 surgeries for hernia and appendectomy. One patient had two surgeries for appendix. We have moved all the patients to the General Hospital Ogoja for further investigations.

“So far, out of the eleven patients, we have discovered that 5 had superficial cuts, giving them false sense that they had surgeries. It is important to note that we have so far not found any case of organ harvesting,” he explained.

Dr. Ushie said that some of the perpetrators, who escaped have been found and taken into police custody for further investigations and prosecution, while any licensed individual such as a laboratory scientist, who was conducting false ultrasound on the victims including the only doctor amongst them, Dr Augustine Adugba would be reported to the Medical and Dental Council of Nigeria.

The secretary of the task force and Director, Medical and Dental Services in the Cross River Ministry of Health, Dr. Itam Essien said that henceforth, any individual or group seen to be conducting medical outreaches without due clearance from the ministry, would be arrested and prosecuted.

Dr. Essien lamented that the target for such outreaches were in rural areas where the people are largely unable to immediately verify the status of those offering the services, which despite being touted as free attracts fees.

Essien said, “The ministry and task force have stopped all forms of outreaches in the communities. Anyone or group caught doing so without proper clearance in line with our standard requirements will be arrested and prosecuted.

“Situations where criminal minded persons come into our communities deceive the people that they are offering free eye test or using religion as a front to dupe unsuspecting members of the public is really worrisome.

“We have been going after them and have stopped several such fake outreaches, but we are taking more stringent steps to make sure the right thing is done for the health and safety of our people,” he said.

Dessers, Moffis must prove themselves for Nigeria – Coach