Team Nasarawa wrapped up Day 6 of the 21st edition of the National Sports Festival, winning four (4) medals to make it a total of thirteen (13) so far in Asaba, Delta State, Nigeria.

She lost her semi-finals fight against Isohe Idah of Edo State in controversial manner after she was made to fight three times against the earlier announced two sessions, none of which she was defeated by her opponent. Match officials were unable to explain the parameters used to adjudge the outcome of the fight.

Team Nasarawa beat Team Bayelsa in the Darts even to add another Bronze medal in their tally. 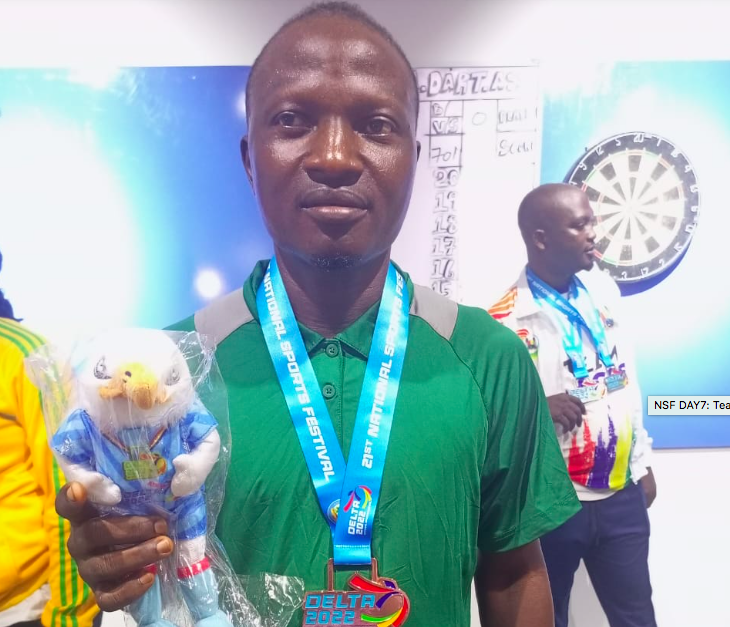 After defeating Edo State 2-0(6-1;6-4) in their first game, the duo of Shehu Lawal and Sani Yau will face their Lagos State opponents in the Men’s Tennis Doubles on Wednesday morning, at the Grand Hotel in Asaba.

Later in the day, Shehu Lawal and Loveth Ogah will play in the Mixed Doubles Tennis Event against their Anambra State counterparts at the same venue.

Transmission Company to restore electricity supply to parts of Abuja