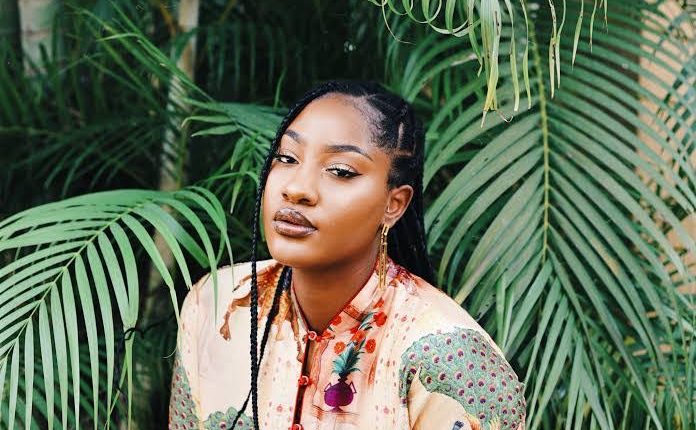 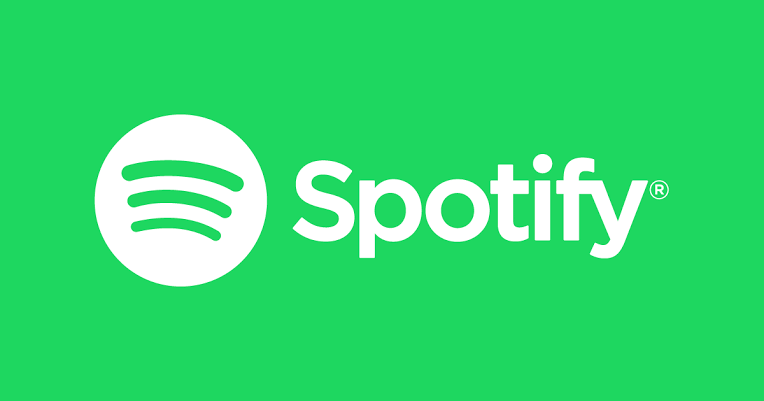 Tems has been on an ascension since she was featured on Wizkid’s international smash hit ‘Essence’ which went on to have a Justin Bieber remix and peaked at number 9 on the Billboard Hot 100.

She was featured by Drake on ‘Fountain’ on his 2021 album ‘Certified Lover Boy’. She would also be featured on Future’s ‘Wait For U’ alongside Drake which debuted at the top of the Billboard Hot 100.

More recently, she was featured on Beyonce’s Dance album ‘Renaissance’ on the single ‘Grace’.

Tems’ feat of crossing the billion stream mark on Spotify is a testament to her international success and her rise in her fame as one of the biggest Afrobeats exports.

Tems have also enjoyed some solo success with her single ‘Free Mind’ enjoying a 17 weeks run on the Billboard Hot 100 after entering the chart 2 years after its release.

Tems would hope to keep up the momentum as she has revealed she has an album on the way. By all indications, the album will generate attention from her growing international audience.