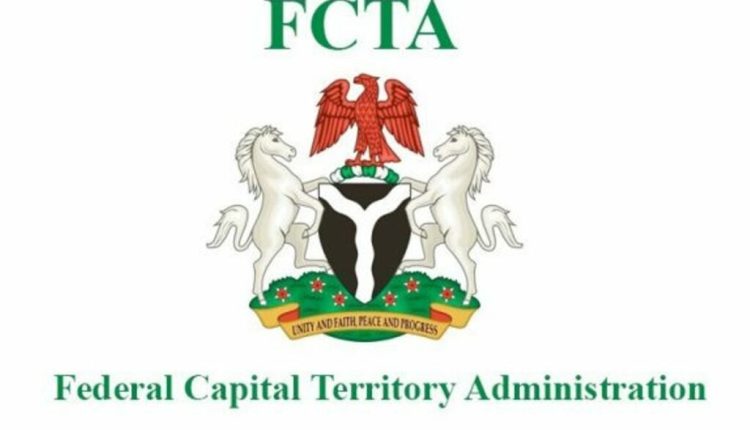 Authority of the Nigerian Federal Capital Territory Administration, FCTA, has hinted that following the received of the Certified True Copy of the new judgement of the FCT High Court delivered by Justice Ibrahim Mohammed, it will comply with the new Court order and swear- in the new Area Council Chairmen on Tuesday next week.

In a statement signed by the Chief Press Secretary to the Minister, Mr Anthony Ogunleye, the administration has reiterated that as a law-abiding organization, the FCTA will equally obey this new judgement just as it had complied with the earlier judgement.

According to the statement which was made available to Journalists in Abuja, it said, ” The Chairmen shall accordingly be inaugurated at 10:00hrs prompt on Tuesday, June 14, 2022. Further details will be provided in due course”.

It further explained that, ” The Federal Capital Territory Administration at about 1400hrs of this Friday, the 10th of June, 2022 received the Certified True Copy of the new judgement of the FCT High Court delivered by Justice Ibrahim Mohammed in respect of the above subject matter.

The Administration revealed that it action is in line with the rulling in which the Court has set aside its earlier judgement delivered on Friday the 13th day of May, 2022 granting a one year extension of the outgoing Chairmen and Councillors of the 6 FCT Area Councils due to lack of jurisdiction.

According to the Administration, the judgement effectively clears the way for the swearing in of the newly elected Chairmen.

It reminded the Residents that the FCT is a creation of law and all actions of the FCT Administration are guided by the rule of law and this case will not be an exception.

It then extends its appreciation to all stakeholders for their patience and support in this regard and enjoined all residents of the Territory to remain calm and law abiding in their daily activities.