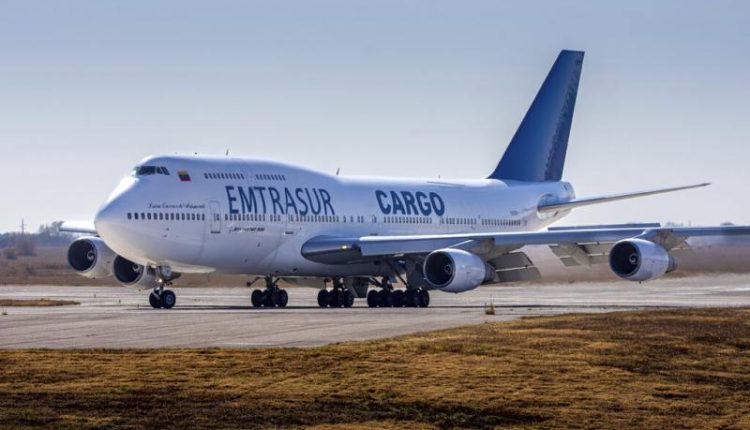 Argentina has ordered the seizure of a Venezuelan plane held in Buenos Aires since June amid suspicions the aircraft of Iranian origin could have ties to terrorism.

Reports say Argentine federal judge Federico Villena ordered the seizure of the plane at the request of the United States despite complaints from the leftist government of Venezuela’s Nicolas Maduro.

The seizure has caused diplomatic tension between Argentina and Venezuela.

The spokesperson for Argentina’s center-left government, Gabriela Cerruti, said the critical statements by Venezuelan politicians were “expressions of different actors of Venezuelan life” that do not imply “a diplomatic incident.”

The plane, sold by Iranian company Mahan Air to Venezuelan airline Emtrasur, was immobilized in June by Argentine officials. Both Mahan Air and Emtrasur are sanctioned by the United States.

The Boeing 747 had a crew of 14 Venezuelans and five Iranians at the time of its arrival in Buenos Aires.

Venezuela’s transport minister Ramon Velasquez Araguayan and a group of lawmakers met with Argentine ambassador Oscar Laborde to deliver a statement in which the airline’s workers expressed their desire for the crew and aircraft to return to their country.