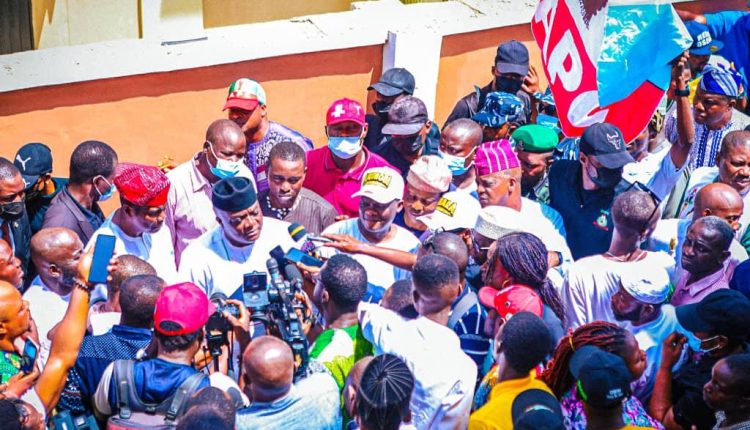 Thousands of members of the African Democratic Congress (ADC), Accord Party (AP) and the ruling People’s Democratic Party (PDP) in Oyo State have switched their allegiances to the All Progressives Congress (APC). 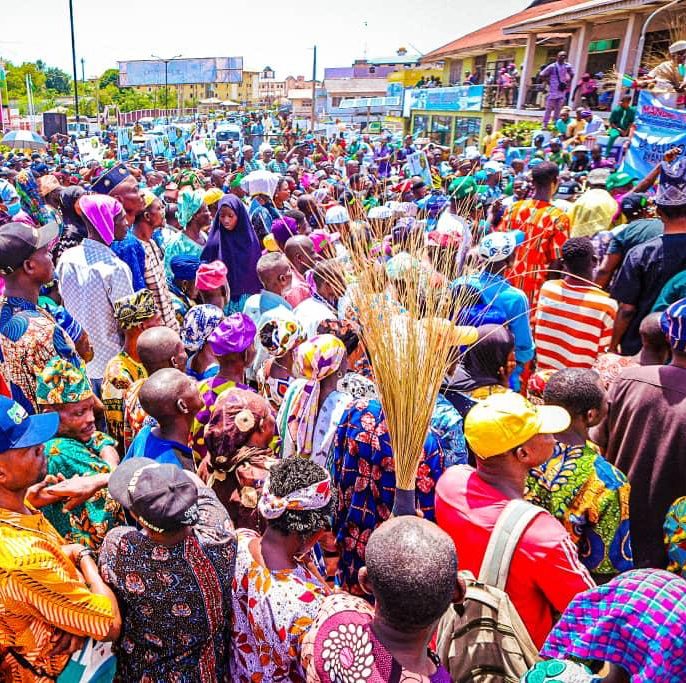 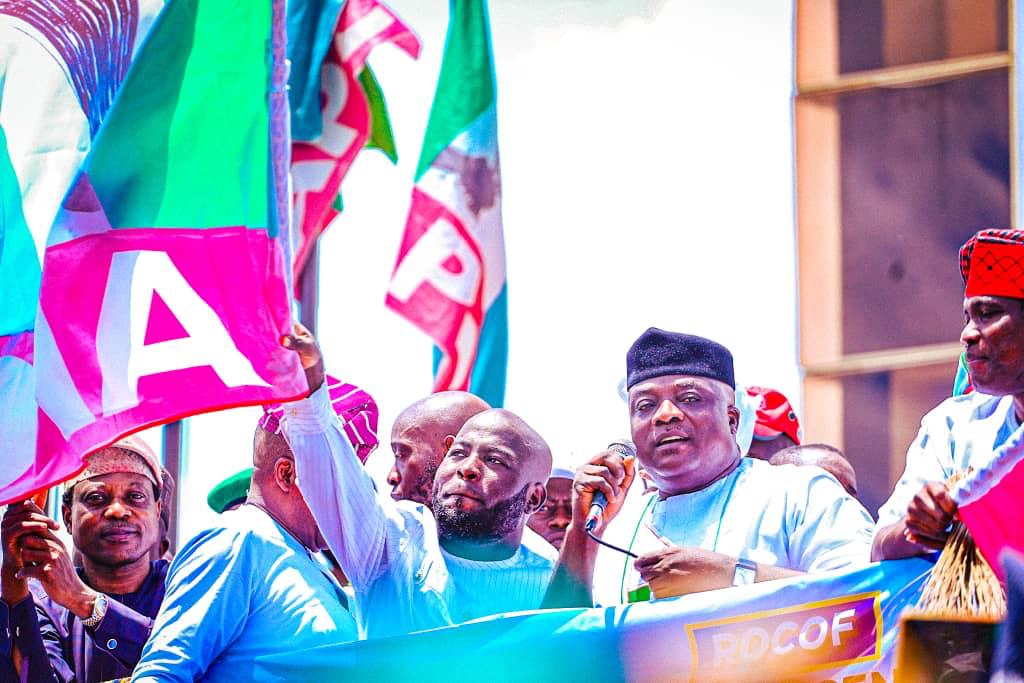 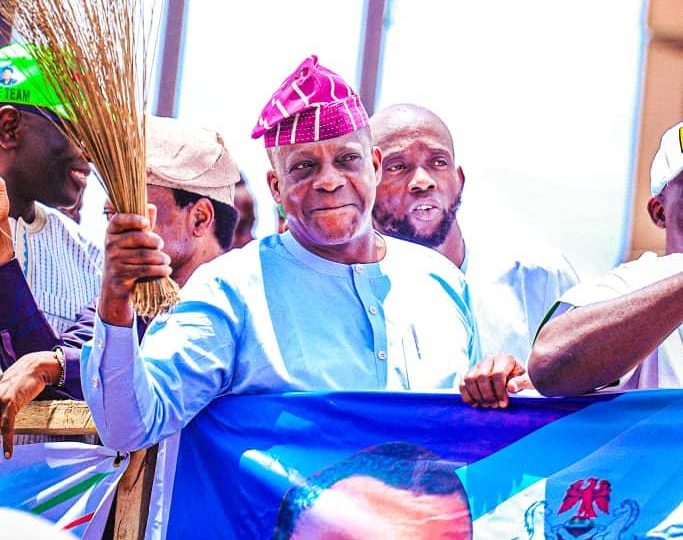 Speaking at the occasion, the Senator representing Oyo Central, Teslim Folarin, sounded a warning to the Park Management System Disciplinary Committee chairman in the state, Alhaji Mukaila Lamidi, to desist from attacking members of the APC or face the consequences.

Folarin said he and others would not fold their hands and allow Auxiliary and others to turn the state into a place where insecurities reign supreme.